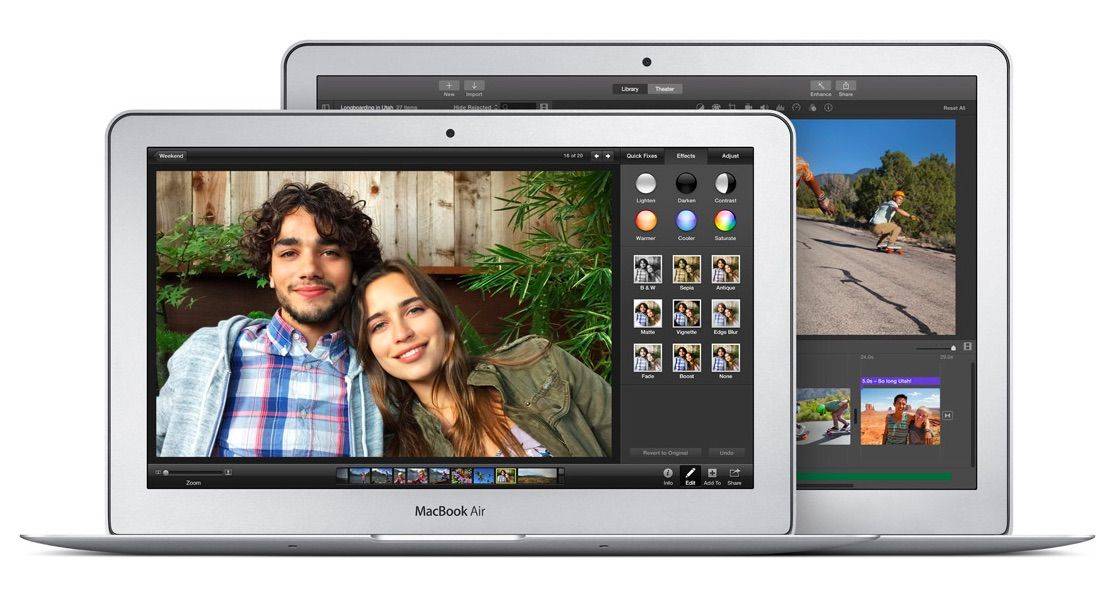 3 and 2014 moved into Apple's list of "vintage and obsolete products" in early May.

Despite what the name implies, this does not mean that these devices just became useless. However, it can be more difficult to service them.

Apple promises that iPhone, iPad, iPod and Mac products can be repaired by Apple Stores or authorized service providers for five years after the product is no longer manufactured. According to the official list of vintage and obsolete products, MacOS laptops passed the five-year mark at the end of April 2020:

All of these models are now listed as vintage, not outdated. No MacBook models were added to Apple's official outdated list.

Some MacBook's are vintage, others are outdated

macOS and iOS computers and peripherals are considered vintage five years after they were last manufactured. With that designation, they can still be serviced by Apple and authorized service providers, but that is "subject to availability of inventory," according to Apple.

Vintage Macs can even get operating system upgrades. The MacBook Pro and MacBook Air models of 2012 classified as vintage are also on Apple's list of computers compatible with macOS Catalina, the latest version.

Although this sounds harsh, the" newer "Macs currently classified as obsolete were made in 2011.