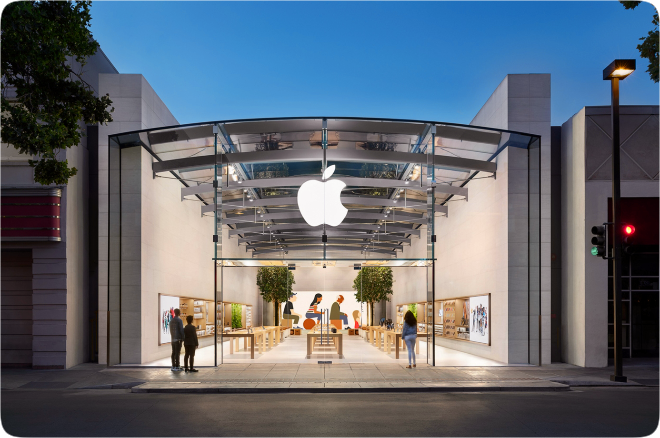 On Wednesday, the 9th U.S. Circuit Court of Appeals ruled that more than 12,000 Apple retailers in California are entitled to reimbursement for the time they spent going through “security bags” at the end of their shifts.

A unanimous panel of three judges overturned a judge who had dropped the case and ordered him to make a summary verdict for the plaintiffs, after the California Supreme Court in response to certified questions in the case said in February that the time spent reviewing security checks could be offset. to the State Act.

MacDailyNews Take: As we wrote back in February:

Is this any remnant policy from John Browett’s brief shift as head of Apple Retail? We ask because this seems like a policy that some rebates would implement, not the world’s most valuable company that literally has so much money coming in that they do not know what to do with it.

If you demand that employees do something, no matter what it is; worldly or revolutionary, then you should pay them for their time. This seems like basic logic.

Paying employees for time spent on bag checks seems like something Apple should have realized and done from the beginning. Not only is it wrong PR (the world’s richest company asking retailers to donate their time daily to bag checks, seriously?), It’s just immoral, not to mention illogical. There is a cheap skate mentality in the most expensive and profitable shopping areas that exist. Still, Apple is fighting it in court? Come on!

Let’s be real, Apple brass: Stop being cheap, stop appealing, decide, apologize and pay up. Then find out how to smooth the current bag check process so that it costs your employees less time and therefore the company less money. You know: inward.

Again, we understand the need for bag checks. Apple should continue to require retailer bag checks. The company simply needs to pay its employees currently used during the mandatory activity.

Complete cyber security for everyone is simplified with Clario