A Charlie Brown Christmas on iTunes 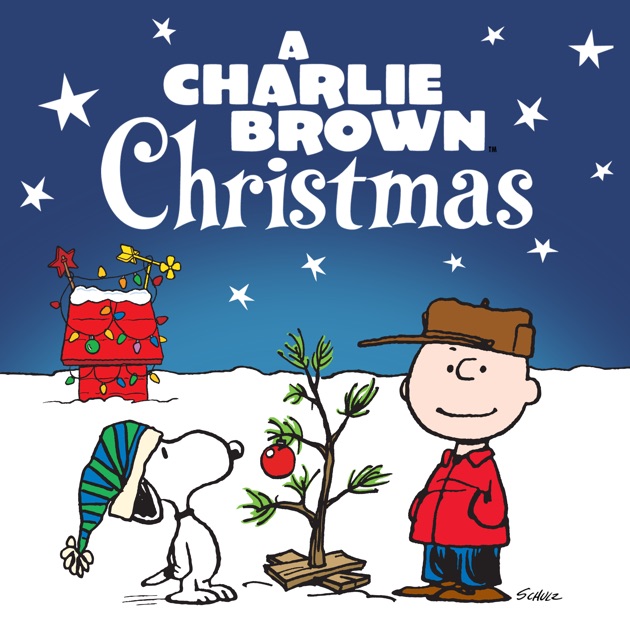 A FERIAL CLASSIC THAT WILL NEVER LIVE!

Undoubtedly, the most captivating holiday classic of grace TV and whose name is the arrival of the season for almost five decades!

The real miracle of this very simple story is that it ever came to air. It was 1965, and a small manufacturing company put this project to CBS leaders who were very excited at the Peanut gang in a Christmas special. That is, until it was shown to the top brass on the network that considered the project DEATH ON ARRIVAL.

In what seems now almost impossible to imagine, network leaders said the show was depressed, badly pronounced and totally unsuitable for children (!), And that they would move the show UNIT and choose their repeat options.

The filmmakers, ruined, went out of the meeting with their heads in their hands, convinced that they had failed. When the show was originally broadcast on December 9, 1

965, America thought differently. And the audience of MILLIONS was fascinated by this outstanding masterpiece like TV never again, and the show was a BLOCKBUSTER, repeating every vacation page for more than four decades!

If only this version included the great "Dolly Madison" Zinger ads …
And Santa sledding in a Norelco razor. Take me back

I thank Charles Schultz et al for this wonderful holiday gift. When it was created, the Vietnam War ran up and the turbulent 60s had begun, but The Peanuts gang kept focus on "Happiness is ….." It is despite all the shame, drudgery and broken dreams, the world is still a beautiful place. I love to see what is offered, but for my generation, it's not complete with the "CBS Special" logo that swirls at the outset, and ads for York Peppermint Patties, Mounds and Almond Joy spread in commercial breaks. A cup of hot chocolate dressed in Dr. Dentons, with Mother's dear eye on you and your siblings, made this something special. It was and will always be an event. Even now I cry when the kids shout, "MERRY CHRISTMAS, CHARLIE BROWN!" and sing "Hark the Herald Angels Sing." A national draw!