A strange output from Thee Oh looks at Apple Music 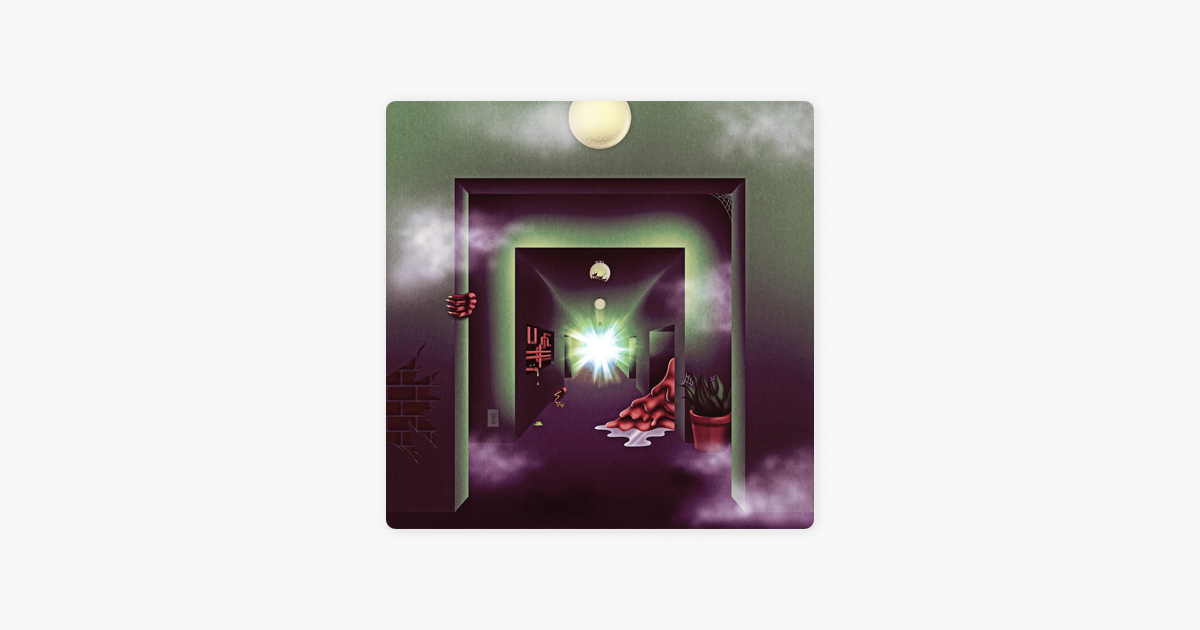 One of the cornerstones of the post-millennium garage / psycho experience, Thee Oh Sees represents a targeted chaotic fusion of guitar and synth noise, strong and elementary melodies, and supplements, but focused attacks. Thee Oh Sees was founded by guitarist John Dwyer; Originally from Providence, Rhode Island, after moving to California in the late 90's, Dwyer became active in San Francisco indie scene, working on several bands, including Coachwhips, Pink & Brown, Yikes, Up Its Alive, and Swords and sandals, among others. Dwyer formed the OCS (which is an acronym for Orinoka Crash Suite, Orange County Sound, or Dwyer decided it was on a given day) basically as a vehicle for the experimental instruments he produced in his home studio. Over time, OCS faded into a real band, and worked under the usual flurry of names, especially as Oh Sees or Ohsees, and finally as Thee Oh Sees, with Dwyer on Guitar and Vocal, Brigid Dawson on Vocal and Tambourine, Petey Dammit (sometimes listed as Petey Dammit!) On bass, and Mike Shoun on drums.

Sounds like Mamas & the Papas runs through a seriously bent garage blind, the band signed with the German Tomlab label and released Sucks Blood in 2007 and the master bedroom is worth spending a night in 2008. Thee Oh Sees & # 39 ; other full-length efforts, Help, appeared in 2009, and contained a piece of a garasjerost vibe mixed with the band's psych pop pop sound. The album "Warm Slime" followed in 201

With Dawson moving to Santa Cruz and Dwyer shutdown to LA later that year, it was rumored that the band would soon split, especially after Dwyer told the audience at a show in December 2013, "This will be the last Oh Sees show long so dig in. " Hiatus was temporary and a new album, Drop, was released early in 2014. The record was made exclusively by Dwyer and long-time producer Chris Woodhouse in an old banana feed store and featured a more arranged, almost poppy sound. With a new series featuring drummer Nick Murray and bassist Timothy Hellman, Thee Oh Sees returned to the stage for a series of shows and recorded his 14th album, Mutilator Defeated at Last. It came out in May 2015 and featured former member Dawson on the back song. Soon after the release of the album, Murray left the band and was replaced by two drummers, Ryan Moutinhoo and Dan Rincon, for a later trip. A live album was recorded during a San Francisco stop and released in June 2016 as part of Castle Face's Live in the San Francisco series. After being on the heels of the live album, the band's 15th album, A Weird Exits, appeared in August. It featured a contribution from the live band and a serious voice cover by Hair Police's Robert Beatty, known for his hallucinatory, air-burned work of art. Before the year was out, the band released another single, "Fortress" and An Odd Entrances, an album composed of songs recorded in the same sessions as A Weird Exits.

The group was strangely quiet for the first half of 2017; When they returned, it was with a shortened name (Oh Sees) and a new drummer, Paul Quattrone, to replace the given Moutinho. The first recording of the new series was Orc, released in August and presented contributions by Brigid Dawson. ~ Steve Leggett