A year later, Amazon’s voice assistant coalition still does not include Apple, Google or Samsung 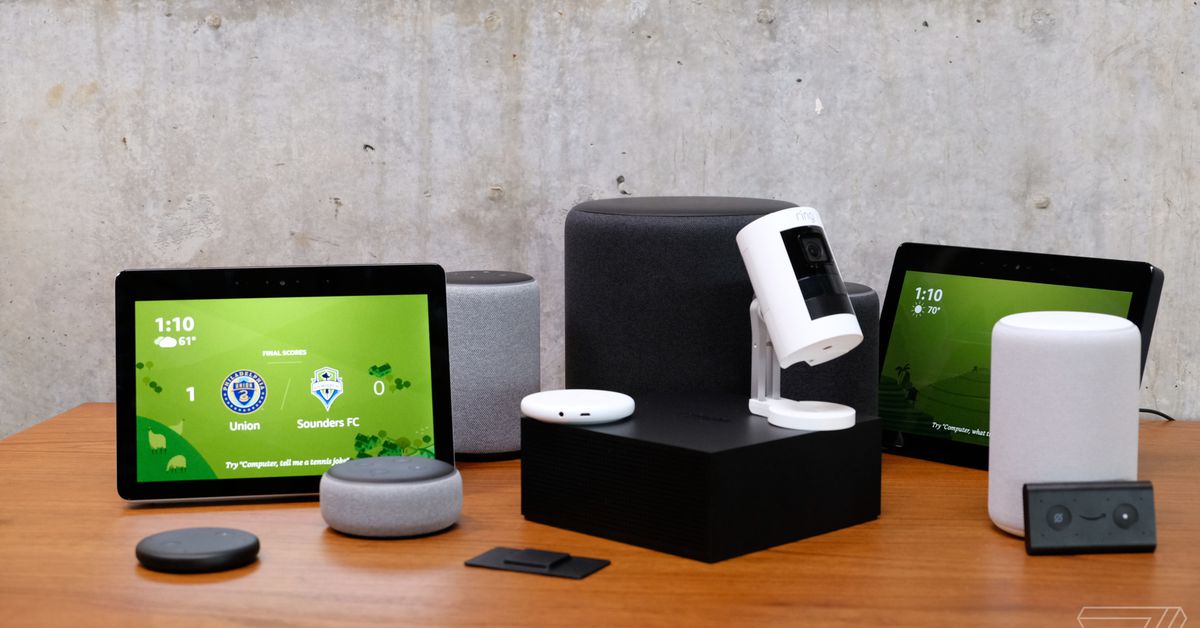 In September last year, Amazon announced a voice assistant alliance ahead of its annual fall event with the goal of ensuring that smart devices are compatible with multiple digital assistants simultaneously. Almost a year later, the coalition has over 70 companies providing support, including Facebook, Garmin and Xiaomi, which recently joined. Nevertheless, Amazon’s biggest rivals in the voice assistant area – Apple, Google and Samsung – have not yet joined.

Amazon’s Voice Interoperability Initiative aims to get companies to create smart devices that support multiple voice assistants such as Alexa or Cortana at the same time. But without Apple, Google and Samsung̵

7;s voice assistants (Siri, Google Assistant and Bixby), Alexa’s biggest competitors, the idea feels empty. They have 70+ companies on board, but it seems they are missing those who matter?
The announcement of the three new members also does not seem like a big deal for Amazon’s initiative

The announcement of the three new members also does not seem like a big deal for Amazon’s initiative, as each company already supports Alexa:

Oddly enough, Apple and Google have no problem collaborating with Amazon to work on an open source smart home platform, which is expected to launch next year. But the initiative does not require Apple and Google to potentially release additional assistants like Alexa on their smartphones. (Amazon has also not had much luck with phones before).

The e-commerce giant announced today that it has issued new guidelines to help manufacturers create new devices that support more than one voice assistant.