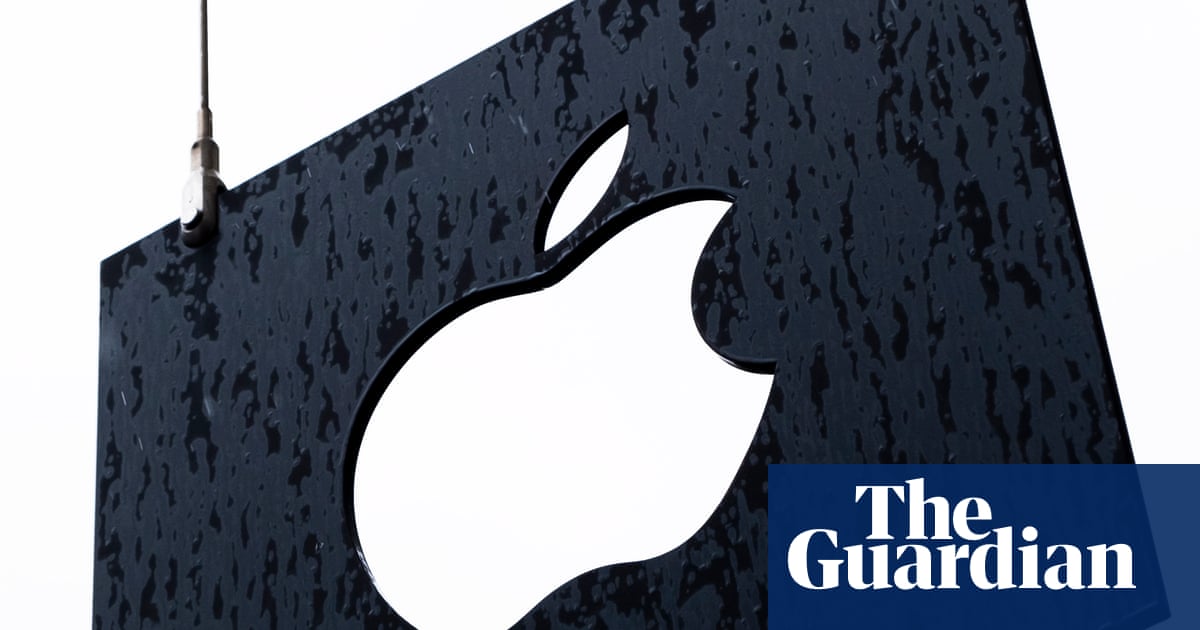 An Adelaide teenager who twice hacked into Apple's computer systems has been placed on good behavior.

The 17-year-old boy, who cannot be named, first chopped the techno's systems when he was only 13 and then again when he was 15.

He came to the notice of the authorities after the second incident when Apple contacted the FBI, who in turn contacted Australian federal police.

But the prosecutors told the youth court Monday the company did not suffer any loss or damage as a result of the hacks.

The court also heard the boy had been motivated by his desire to secure a job with Apple.

He pleaded guilty to several counts of unauthorized alteration of data and was placed on a nine-month good behavior bond.

No conviction was recorded.