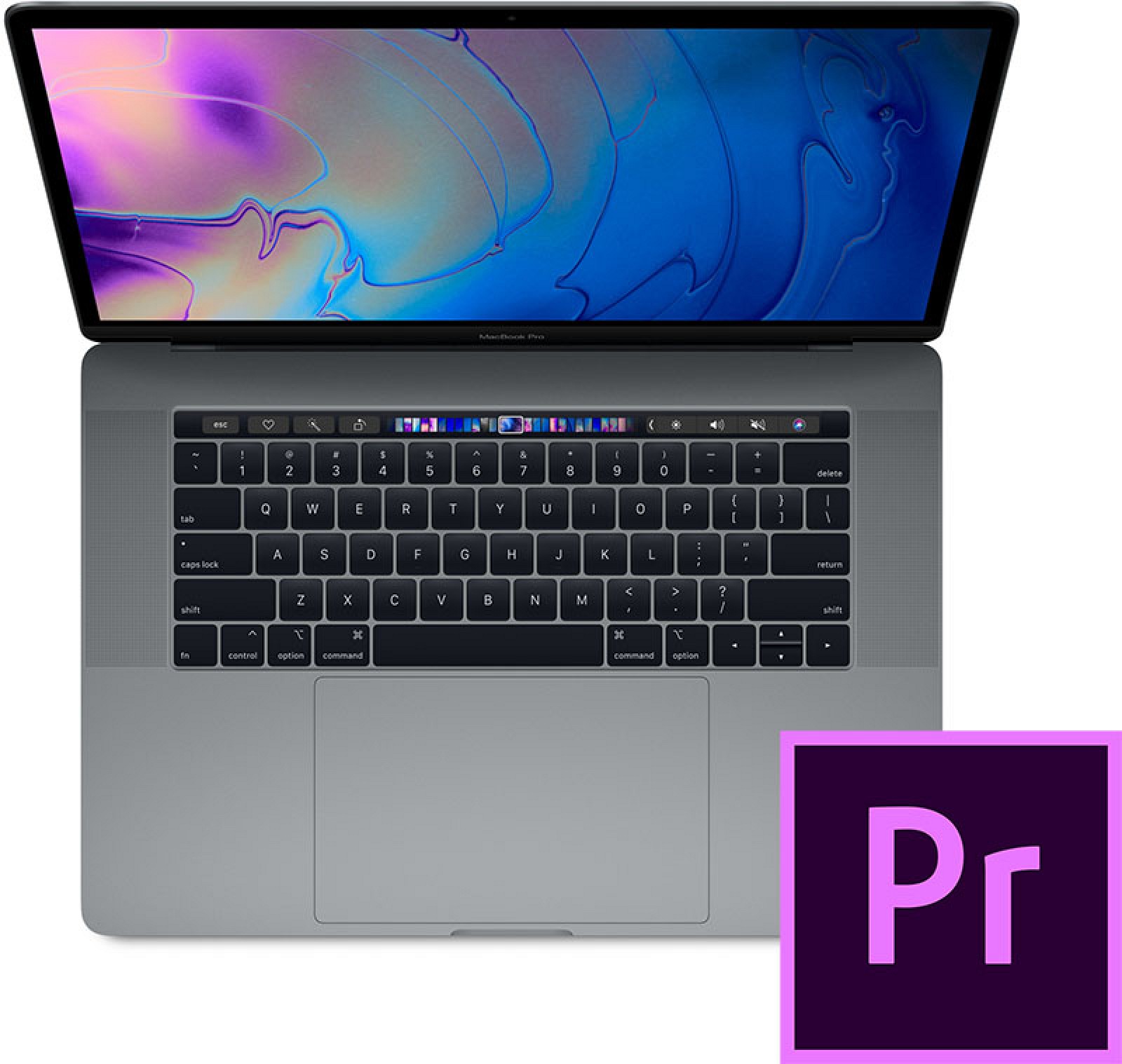 Adobe has released an update for Adobe Premiere Pro through the Creative Cloud app to resolve an audio issue that left some users with burned-out MacBook Pro speakers. 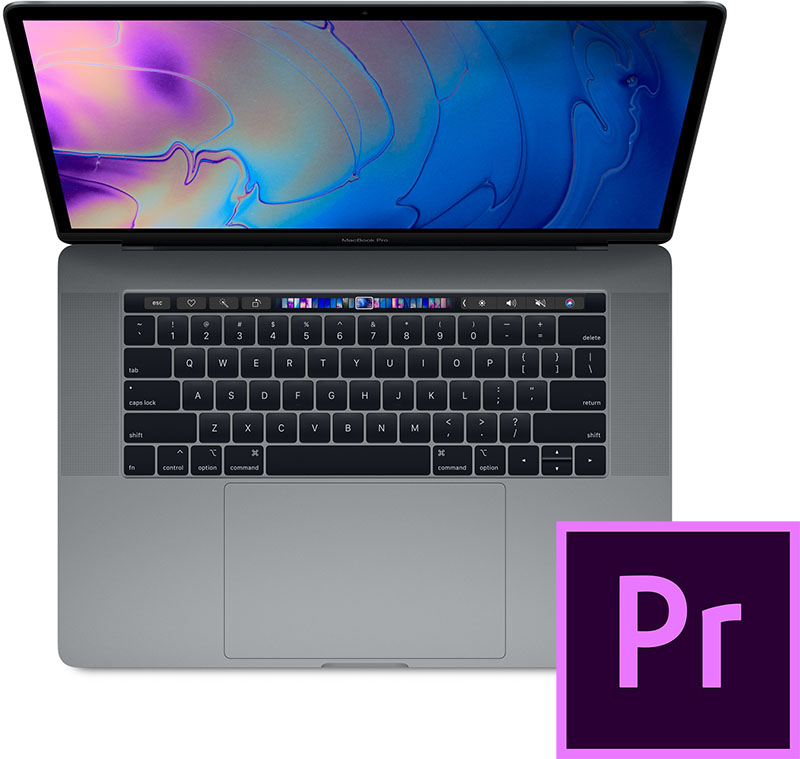 Earlier this month, we reported a problem that affected a significant number of Premiere Pro users, where the software suddenly caused loud distortion to play through their MacBook Pro speakers, resulting in permanent damage . In many cases, the problem arose when users edit the audio settings for video clips.

Initially, Adobe recommended at least one customer to try to disable MacBook Pro 's Premiere Pro microphone by selecting No input under Preferences> Audio Hardware> Default Input, but the problem continued for some users.

9, Adobe told users in its community support forum that it was "aware of the problem" and "worked on a solution that would help users reduce risk." This issue has now apparently been resolved in a version 13.0.3 update that was pushed to Premiere Pro users today through the Creative Cloud app. From the release notes:

While Adobe encourages all users to update the software, there is still no word on how affected users can be compensated for damage to their Macs.

As a result of the error, a user took his MacBook Pro to the Genius Bar at an Apple Store in Canada and received a $ 600 repair fee for his 2018 15-inch MacBook Pro . The price is so high because Apple needs to replace the entire top case with speakers, keyboard, trackpad and battery.

We went out to both Adobe and Apple to comment on the issue earlier this month, but have not yet heard back. We update this article if we hear more.