قالب وردپرس درنا توس
Breaking News
Home / Apple Watch / After spending the entire summer coding on the weightlifting app Liftin & # 39; for iPhone and Apple Watch, I'm excited to share an update with you today. I've added many new features based on your feedback, let me know what you think! : Apple watch

After spending the entire summer coding on the weightlifting app Liftin & # 39; for iPhone and Apple Watch, I'm excited to share an update with you today. I've added many new features based on your feedback, let me know what you think! : Apple watch 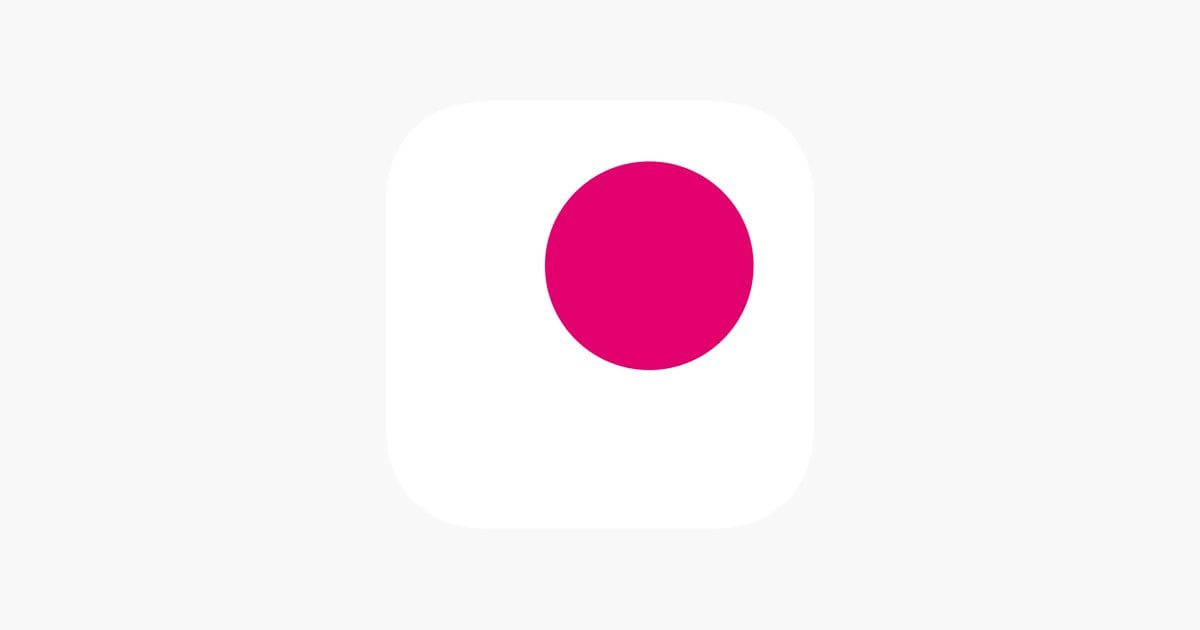 I am the developer of the weightlifting app Liftin & # 39; for iPhone and Apple Watch, and I am back with a summer update!

Liftin & # 39; has really taken off this summer, and has even been featured on the App Store worldwide! I wanted to start by thanking everyone here who has helped me with testing and feedback since the early beta. You have helped me so much in getting this project going! Thank you! 🙏

Also, I need more beta testers! As a tester you can use the app for free with only two requirements:

If you are interested, send me your email address and I will add you to the group!

I've made a lot of improvements to the Liftin & # 39; over the last couple of months, here are some of the biggest features and changes:

By far the most requested feature! Plank is added as a built-in timer, but you can do any workout-based instead of rep-based, as well as create your timer exercises.

The equipment system is completely overhauled. You can now create your own custom equipment and variants for existing equipment. For example, you can add barbs of different sizes, and then select any of them by default for different barbell exercises.

Earlier when you had the same exercise in multiple routines, they all shared the same settings for weights, sets, and reps. This is good for programs like Stronglifts, but in other programs you may want to have them configured differently.

Now you have the option to choose which exercises you want to connect and which ones you do not.

This is a feature I can't send until iOS 13 is released, but I've added full support for Dark Mode and I think it looks great! I've updated every color, blur effect and icon to look good with the dark interface, and I'm really pleased with the results. You can take a look at it here .

A feature for the upcoming watchOS 6 release that I wanted to include from the start, but an error in WatchKit made it not work in the app earlier. It seems to have been fixed and the function works well!

Supersets were in my summer reserve, but I had to push it back as other features were given higher priority. Now it's back on top, and I'll try to make it the first big feature this fall after the upcoming release of iOS 13 / watchOS 6.

After that I have a long lag with features, but one thing I will Focusing on the next is the progression system.

So far, Liftin can increase / decrease weight depending on your results, but I think it can do a lot more. I look at programs like nSuns and GZCLP, and my goal is to have full support for them in the app. There are quite a few new concepts that need to be added, but if done right I think it can be pretty awesome!

In parallel, I will also work on including several of iOS's good accessibility features, as well as locating the app to support multiple languages.

If you have any feedback or ideas for Liftin & # 39 ;, I'd love to hear it! You can ping me here on Reddit, on twitter @LiftinApp or send an email to feedback@liftinapp.co.

I can't wait to hear your feedback! 🙂