AirPods 2 in new color can start with AirPower 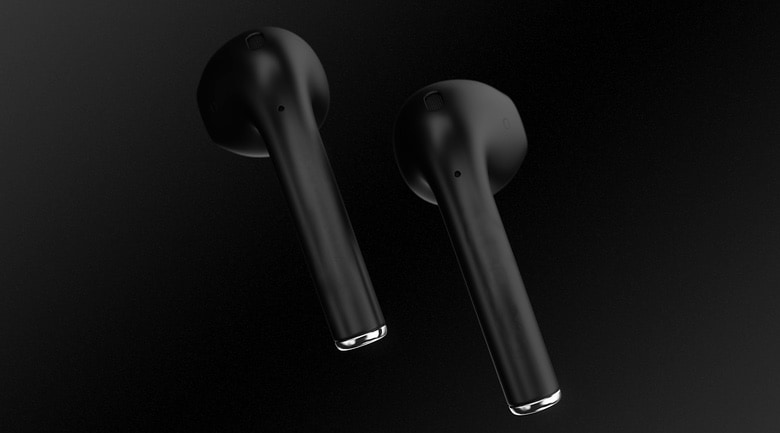 The design of Apple's AirPods is about to get a tweak, according to a new unconfirmed report coming out of Asia. Expect a new choice of color and a coating that will make these earplugs more difficult to fall.

This update is reportedly related to the release of AirPower wireless charger that is expected to be launched at the same time.

Apple was ready to introduce mildly updated AirPods last year but kept them until AirPower was ready, according to the Chinese language Economic Daily News . This is because the earbuds apparently come with a wireless charging station.

The AirPower multi-device charger matte would debut last year, but developers apparently had problems with overheating. The debates of both products will apparently come in spring.

There have been rumors of significant changes coming to future AirPods, but most of these are apparently still in development. This release will soon bring just a few minor improvements beyond the wireless charging case.

EDN is the second source to report that Apple will finally have earplugs available in black. So far, white was the only option. In addition, they will have a coating that will make them less slippery.

Sources of Inventec are cited by EDN as the source of this information. Inventec produces the current version of these wireless devices to Apple, and already erases the second generation as well.

There may be another improvement: Buried in iOS 12.2 beta is a pop-up box that allows AirPods to be set up with "Hey Siri." This would make it much easier for people on the go to give verbal commands from their iPhone.

Something seems to happen

It is an indirect measurement, but the large number of rumors about Upcoming AirPods in circulation recently suggests that the release date will come soon. But all this is not guaranteed. Another recently unconfirmed report indicated that AirPods 2 will not be out in the fall.

Nevertheless, a possible start date for AirPods 2 and AirPower is March 25, when Apple is rumored to be planning a media event.