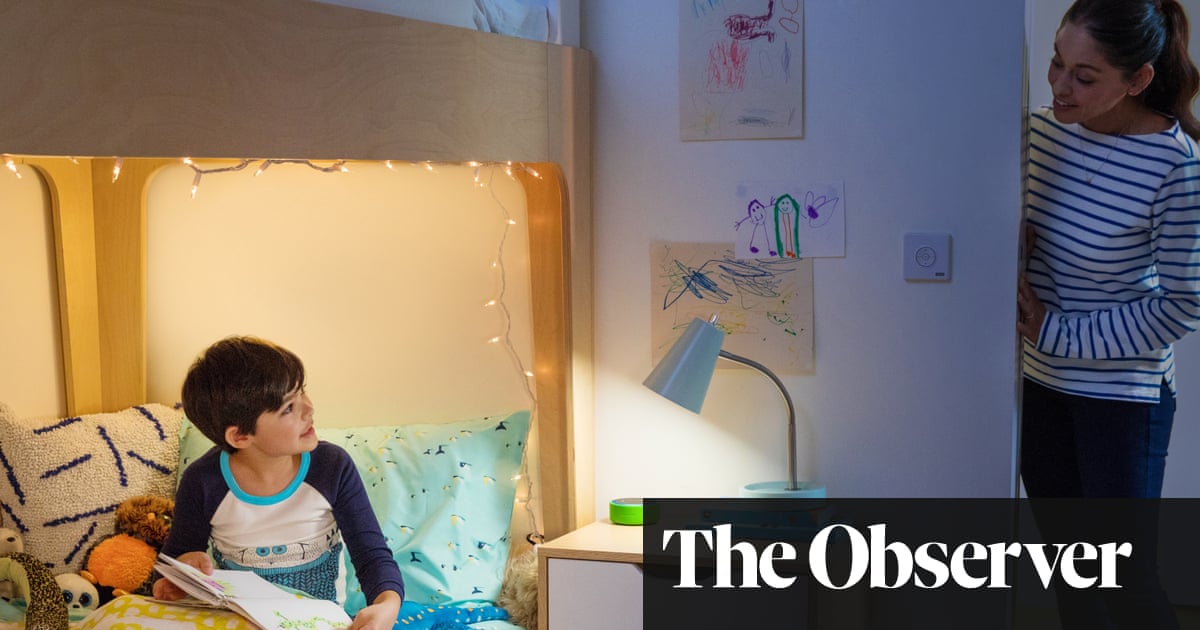 Voice assistants like Alexa and Siri will become commonplace in children’s bedrooms, according to a new report from Internet Matters, the electronic safety agency, which says it is important for parents to spend more time understanding new technology.

The pandemic has accelerated the adoption of new technology at home by “three or four years”, the researchers said, and families in the UK will become much more dependent on voice-activated devices over the next five years.

7;s author, Lynne Hall, professor of computer science at the University of Sunderland, said we would even see the emergence of a number of celebrity voice assistants.

“You want Elsa from Frozen, ”Sa Hall. “You can imagine that for every Disney movie that came out, there would be a new voice.” Amazon has already launched a new Samuel L Jackson voice for its Alexa devices, although it does not enable all voice commands.

The “Living the Future” report, based on interviews and surveys of parents and academics, says that 42% of families have used technology together more often in the last three months – playing online games together (34%), looking at tutorials (51% ), video streaming (41%) or online shopping (36%).

Only 7% of parents said they wanted to return to the workplace full time, which is likely to increase the impetus for a boom in home technology controlled by voice assistants, the report said.

“The home is becoming less and less private, and we need to think about what data is being shared,” said Carolyn Bunting, CEO of Internet Matters. “We need to make sure we do not go around in a world where we just give away all this information without thinking about where it is going, who is keeping it or how it is being used.”

Although voice assistants typically process commands using voice recognition, Apple, Amazon and Google have all used call center employees to check recordings, and some have heard children sharing their home address and phone number, according to a Bloomberg report last year.

Hall said her research showed that children met voice assistants almost from the day they were born. “Women buy a voice assistant for the baby’s bedroom when they have the baby,” she said. “If you have your hands full, it’s much easier to say, ‘Alexa, call my partner.’ “

Since parents play an important role in children’s language acquisition, there are unanswered questions about how hearing a mother or father ordering voice assistants can affect their development.

Australian academics Yolande Strengers and Jenny Kennedy have expressed concerns in their book The smart wife that the units reinforce gender stereotypes, since they are usually uttered by young women, take orders and are linked to domestic responsibilities.

There are potential safety benefits to using voice assistants, Bunting said, since children who use them for information will usually accept the first answer.

Bundling called for better regulation. The government’s online harm bill, which commits social media companies to prevent children from viewing harmful content, will likely be published this winter, “but they are struggling with these softer issues,” she said.

She said that technology companies also needed to design an internet for children: “It is wrong that in the Covid pandemic we saw six or seven year olds up to middle school age being thrown into Houseparty and Whatsapp video chats. None of these services are designed for young people. We need safe playgrounds for children online. ”

Hi, is there any way to listen to a song from another country? Apple Music says it’s not available in my country

Watch up to 4 channels simultaneously using fuboTV on Apple TV