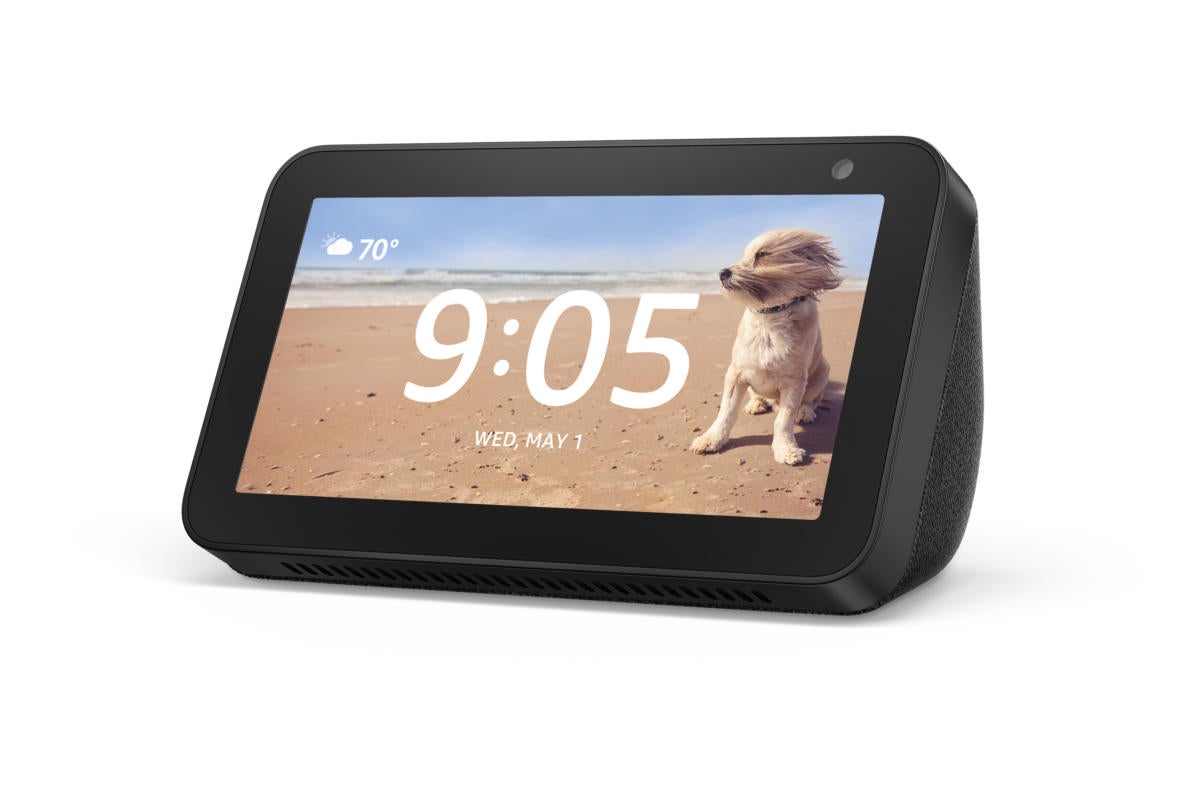 While Google focused on incorporating Nest into the mother ship, Amazon was busy designing its next salvo in the smart screen game. The all-new Echo Show 5, which comes from June, features a 5.5-inch display, a built-in HD camera and of course speakers. But the biggest deal is the price: $ 89.99- $ 39 less than $ 129 Google's Nest Hub (formerly marketed as Google Home Hub).

Nest Hub has a slightly larger screen (7 inches), but it has famously no camera and cannot be used for video calling. Google explained that this design decision was based on privacy issues, since it suggested that consumers would want to install the smart screen in the bedroom.

Amazon's press release announcing Echo 5 also emphasizes privacy and the presence of a button that electronically turns off the microphone and camera, as well as a visual indicator that shows when sound or video flows to the cloud. Echo 5 also has a shutter that can cover the camera's lens without disabling the ability to speak to its Alexa digital assistant.

Amazon also announced several new features that come to all Alexa-enabled devices, including the ability to delete recordings of what you've said after encouraging Alexa. Say "Alexa, delete everything I said today." (This feature is already available – you can set it up in the privacy settings of the Alexa app.) Amazon says it also works on a new voice command that lets you delete your Last Request by saying "Alexa, just what I just said."

Echo Show 5 will be available in two colors – coal and sandstone – and Amazon will now take regulations for delivery in June.