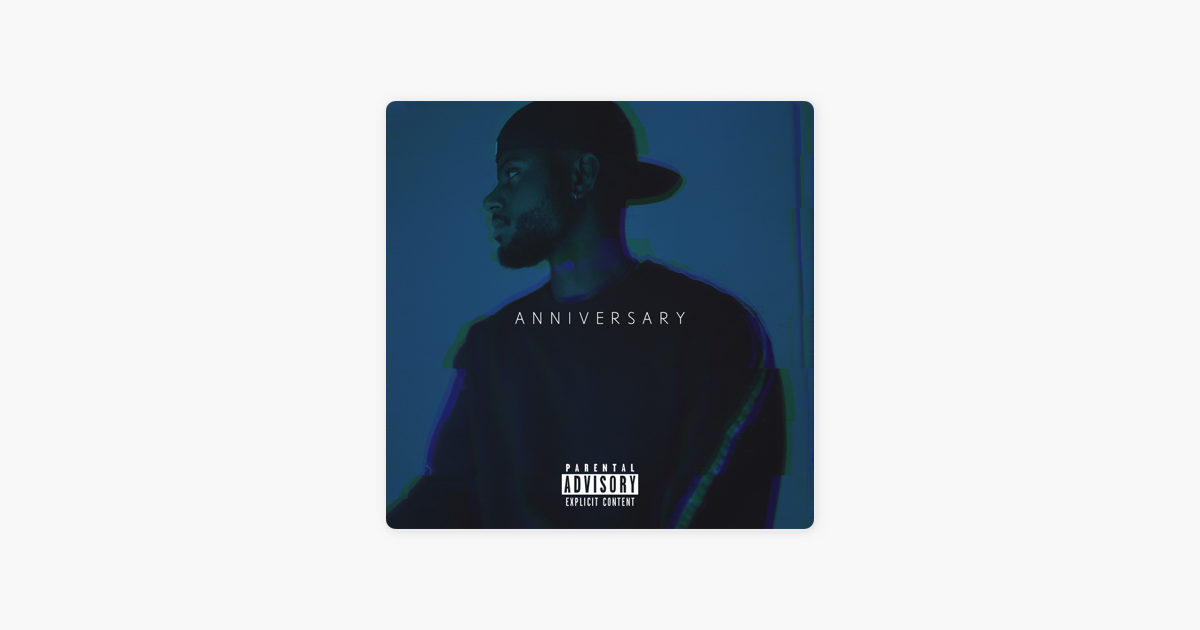 Editor’s notes
That Bryson Tiller is JUBILEE got a release right when the northern hemisphere was heading down until the fall feels random. The singer’s third album, cool and atmospheric, is ready for cool weather and the way the change of season often brings conditions to the field; the songs embrace the push-pull of romance and the mindsets that lead to ecstasy and turmoil in turns. Lead singles “Always Forever”

; and “Inhale” distorted the mood, the nostalgic desire captured in their lyrics set the mood lingering.

Tiller, true to the style of the day, draws the increasingly blurred line between singing and rapping, with songs such as “Things Change” and “Timeless Interlude” leaning towards the latter and “Sorrows” and “Next to You” towards the former. His depictions of romance also exist in endless shades of gray, shifting from sexy come-ons to scornful kiss-offs, sometimes in a single track. This kind of middle ground is still a powerful tool in his arsenal: When he and Drake (who share a similar tendency to messy courtship) sing, “I still do not know why I still play in the palm of your hand / Even though I know what you want / I has been twisted by you for so long, “as they do on” Outta Time, “it drives home the excitement that makes their music so compelling. With each ego-stunted confession, Tiller reminds us that life and love do not happen on the highest or lowest bottom, but always somewhere in the possibilities of limbo.

It starts with you in the App Store