Announcement of Orca – Orchestration with Kubernetes on Apple 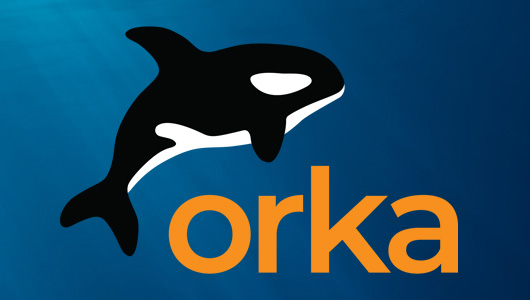 We are pleased to announce that Orka has been released! Orka (Orchestration with Kubernetes on Apple) is our new virtualization layer for Mac build infrastructure based on Docker and Kubernetes technology. Orka enables users to use native Kubernetes virtual macOS (VM) commands on genuine Apple hardware. While Kubernetes and Docker aren't new to full stack developers, a solution like this hasn't existed in the Apple ecosystem before.

"The reality is that most companies need to develop applications for Apple platforms, but these companies prefer to use agile, software-defined build environments," said Greg McGraw, CEO of MacStadium. "With Orka, MacStadium's flagship orchestration platform, developers and DevOps teams now have access to a software-defined Mac cloud experience that treats infrastructure-like code, just as they are used to elsewhere."

Developers who create apps for Mac or iOS must build on real Apple hardware, but so far, popular orchestration and container technologies such as Kubernetes and Docker have been unable to leverage Mac operating systems. With Orka, Apple OS development teams can use container technology features in a Mac cloud similarly to other cloud platforms like AWS, Azure or GCP.

As part of its first release, Orka comes with a plugin for Jenkins, an open source automation server that enables developers worldwide to reliably build, test and deploy their software using continuous integration and continuous delivery technology .

"Mac has always been an important platform for developers, but it has always hung around automation," said Kohsuke Kawaguchi, chief scientist at CloudBees and founder of the Jenkins project. "We are pleased that technologies like Orka are bridging this crucial gap and making users' lives easier."

2 to 15 presents a session on how Orka integrates with Jenkins builds pipelines and how it harnesses Docker / Kubernetes ability and power in a Mac development environment. Onsite at DevOps World | Jenkins world? Visit the MacStadium team at booth # 1329!