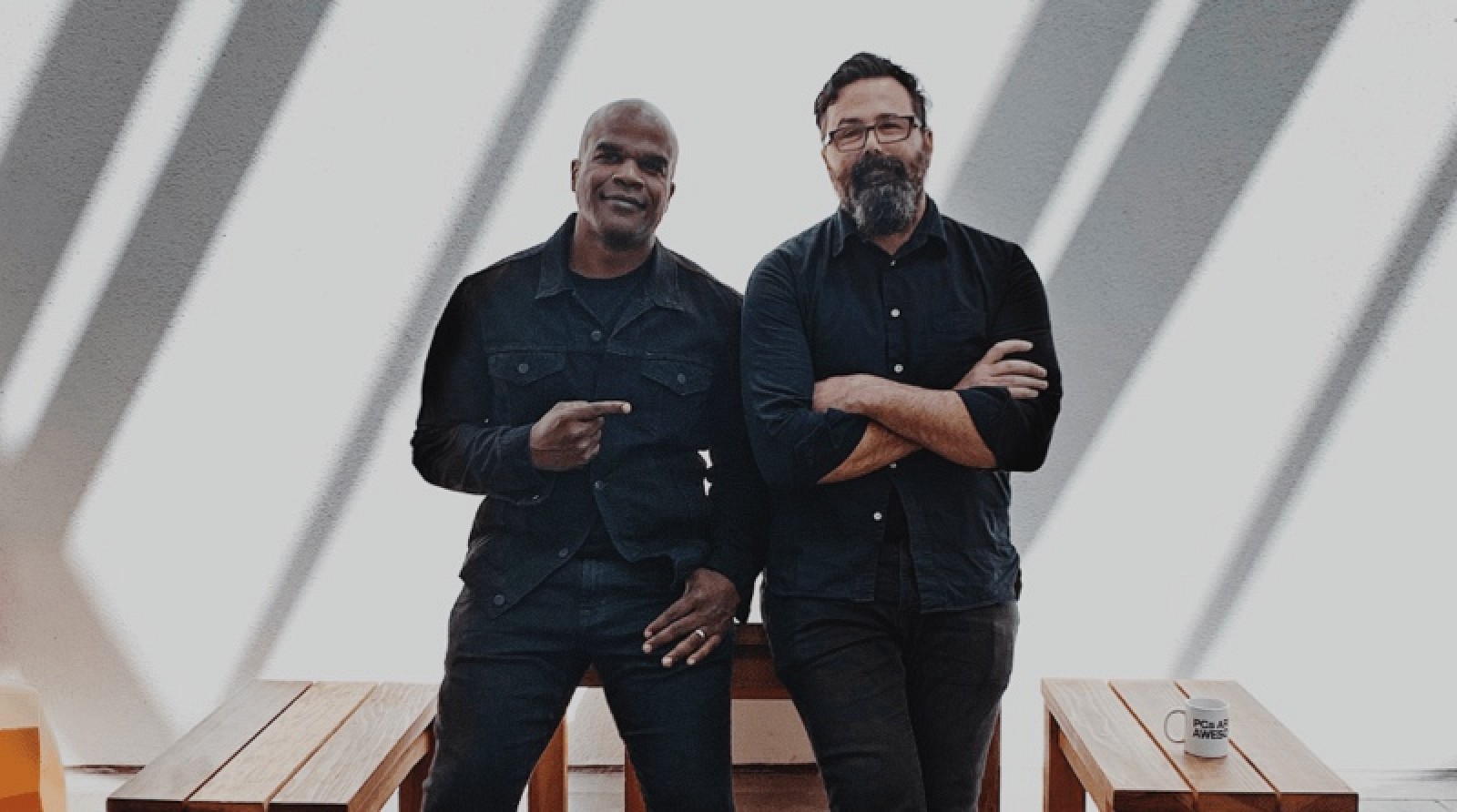 Geoff Edwards and Chuck Monn are both creative board members at MAL's headquarters in LA, working under chief creative director Brent Anderson. 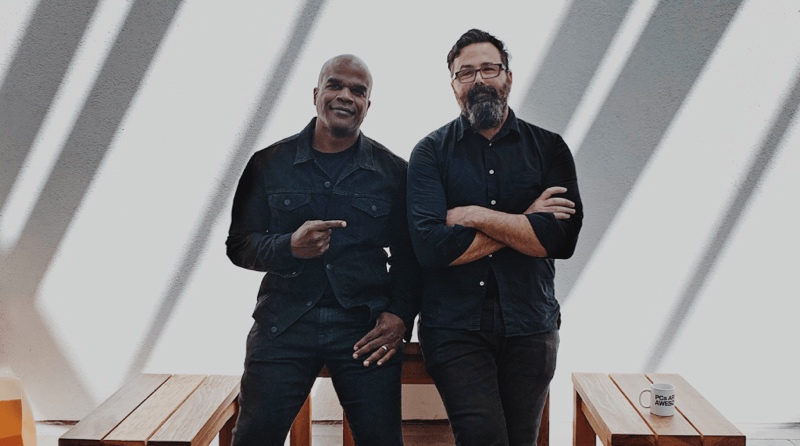 Edwards will monitor the ad creation for Apple's services, such as Apple TV +, Apple Music and Apple Pay, while Monn will work on iPhone related content. In a statement, Edwards, new to TBWA, called Apple the "best brand in the world."

"When you get a call from Brent Anderson to work on the world's best brand, in the house built by Lee Clow and Steve Jobs, the decision is simple."

Edwards has previously worked for R / GA on company ads like Nike, Disney and Pepsi, while Monn has spent the last 20 years at TBWA working on Mac, iPhone, and iPad campaigns, including the latest "Back Mac" series.