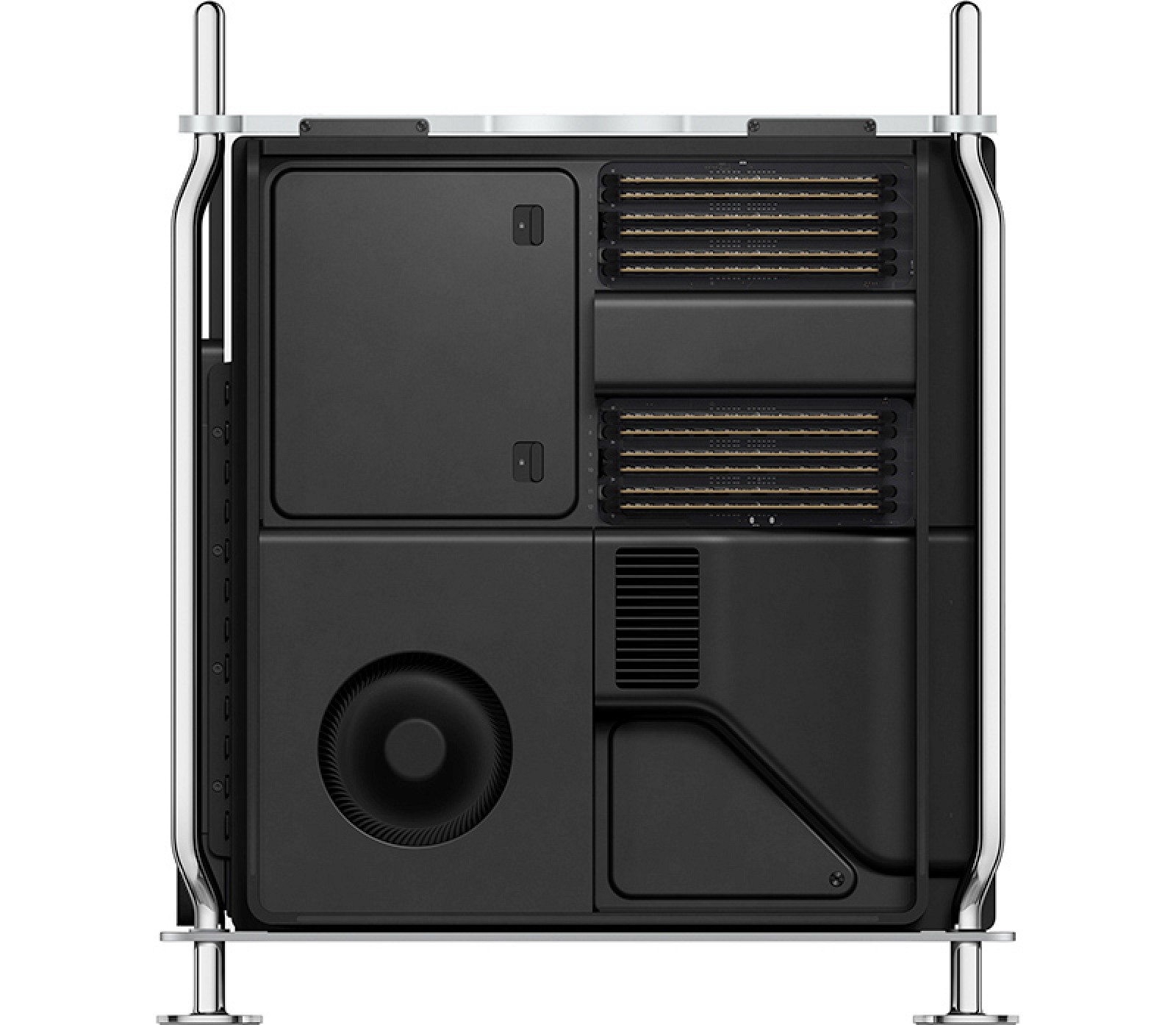 Apple has asked the Trump administration to exclude components for the new Mac Pro and various accessories such as Magic Mouse and Magic Trackpad from being subject to a 25 percent duty on Chinese imports, according to submissions to the US Trade Representative's office revealed by Bloomberg . 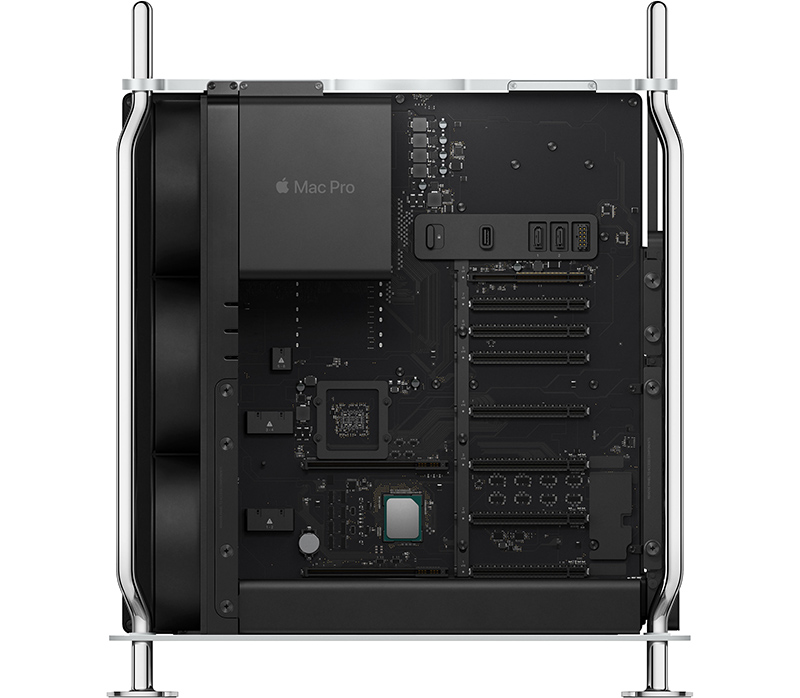 The administration has promised relief if companies can show that parts or products can only be obtained in China, among other factors, according to the report. In all its exclusion requests (search for Apple), Apple indicates that "there are no other sources for this proprietary Apple-designed component."

The new Mac Pro will be assembled by contract manufacturer Quanta Computer in China, according to The Wall Street Journal . The current Mac Pro released in 201

3 has been assembled in Texas since its launch and is Apple's only major hardware product manufactured in the United States.

Last month, an Apple spokesperson said that "final assembly is only part of the manufacturing process," adding that the new Mac Pro is designed and constructed in the United States and includes some US-made components. .

Trump's administration has threatened to impose an additional $ 300 billion on Chinese imports, which will affect almost all Apple products, but so far has remained. In a recent letter, Apple warned that these tariffs would reduce financial contributions and threaten its global competitiveness.