Breaking News
Home / Mac / Apple brings 5G to the iPhone, the most powerful smartphones ever, but keeps the same price tags

Apple brings 5G to the iPhone, the most powerful smartphones ever, but keeps the same price tags 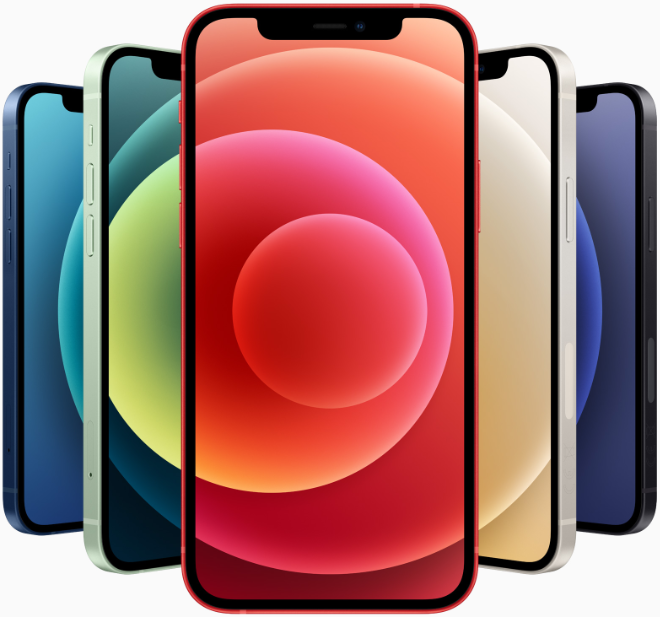 Apple brings 5G features to the entire range of new iPhones, the most powerful smartphones ever, but keeps the starting prices the same as last year’s iPhones.

All four of Apple’s new phones will work with sub-6G 5G, while American phones will be compatible with millimeter wave 5G … The phones also run on Apple’s A14 Bionic chip, which the company said is the fastest chip in a smartphone.

Apple maintained the pricing strategy it installed last year, with its lowest price on the new iPhone at $ 699, and the two Pro models at $ 999 and $ 1,099 apiece. The lowest price belongs to the first edition of the “iPhone Mini”, which is the same size as Apple’s iPhone SE, but with a larger screen.

The company will stop including headphones and chargers in the box with new phones, a move that the company said will help reduce the environmental impact, although it also helps Apple reduce its own costs.

MacDailyNews Take: Is anyone really bothered by the lack of cheap EarPods with cord and / or power adapter in the iPhone box?