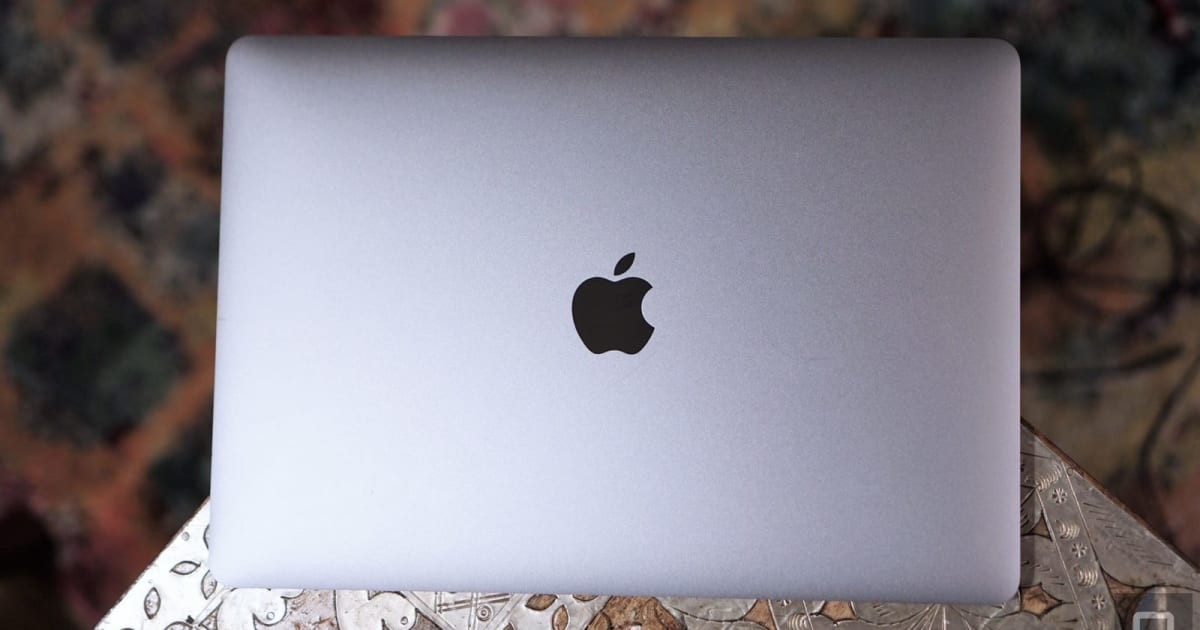 Kuo also believes that Apple will release a 31.6-inch 6K display with a "mini-LED-like background design." It would be welcome, but a little surprising, when Apple closed its own panels and instead pointed customers to the 27-inch LG UltraFine 5K display. Kuo reported something that Apple had already suggested, that the next Mac Pro will appear in 201

On the mobile site, Kuo anticipates the next iPhone lineup with the same screen sizes and (large) notches, with the next iPhone XR using of an LCD, not OLED screen, as before. However, all models will have a new Face ID system, upgraded battery and frosted glass housing. More interesting, they will pack an ultra broadband indoor navigation radio and bilateral wireless charging. The latter would let the iPhone charge other devices, most likely brand new AirPods with wireless charging and upgraded Bluetooth function.

A few new iPad Pro models can also be on the road this year with all-new processors. The 9.7-inch iPad Pro will increase to 10.2 inches, so it can even pack smaller fittings. A new iPad Mini can also come this year, news that jibes with other recent leaks.

Finally, Kuo believes that Apple Watch's ECG opportunity will come to several countries in 2019 and that Apple will uncover a new ceramic case alternative. The latter was available on Watch 3, but Apple skipped it on the latest model.

Remember that while Kuo has a good reputation for leaks, he is not always right. Also, many of these rumors are just confirmation of existing information and common sense guesses about what Apple is likely to do.