Apple celebrates International Women 's Day in March by highlighting stories and work by female developers, musicians, artists, photographers, and entrepreneurs. Apple is also building on its commitment to education with a new partnership with Girls Who Code to expand learning opportunities for young women.

As part of its community training initiative, Apple collaborates with Girls Who Code to support new coding opportunities for girls and young women in the United States. Using Anyone Can Code the curriculum, 90,000 girls and girls Who Code Club trainers in all 50 countries can learn to use Swift, Apple's easy-to-learn programming language with which hundreds of thousands of apps are built. Swift training will also be given to club leaders to help expand the number and reach of coding clubs. Apple supports training opportunities for students of all ages and backgrounds, and advocates for girls' right to access the same learning opportunities as their male counterparts through developer academies, all can code curricula and work with Malala Fund and the National Center for Women and Information Technology. 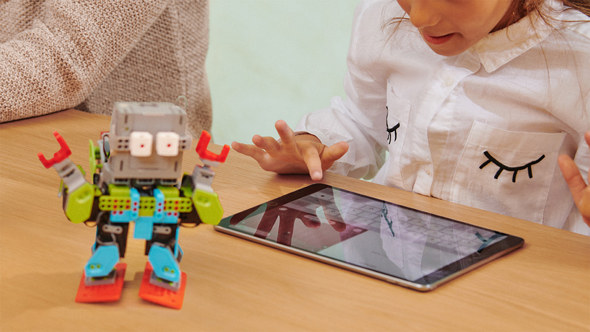 Apple recognizes women's stories and creative contributions throughout the month of March and introduces new learning opportunities for girls in coding.

"Women have earned the opportunity to get our ideas to create the future," said Lisa Jackson, Apple's vice president of environment, politics and social initiatives. "We are happy to support Girls Who Code as they give girls the opportunity to be developers and technological innovators tomorrow."

In selected Apple stores around the world, visitors can attend over 60 sessions of the "Made By Women" series, led by artists, musicians, photographers, app developers, researchers, and entrepreneurs designed to inspire next generation in hands-on – sessions to unlock creativity and take their passions to the next level.

Sessions include an App Lab at Apple Causeway Bay with Hillary Yip, a 14-year-old founder and CEO of a language exchange platform, who will lead a session of developing and pitching ideas to build the ideal social platform. Visitors can also participate in a video lab on Apple Michigan Avenue with Emily Grasile, the Chicago Field Museum's Critical Correspondent, who will teach participants to incorporate small copies from the Field Museum's collection into great landscapes using the Procreate app on iPad Pro and Apple Pencil.

In March, the App Store will celebrate the creative women ahead of apps and games. Each App of the Day in the US will mark an app founded, developed, or led by a woman, including Bumble, TheSkimm and Stitch Fix. Every Friday in the month of March, behind the scenes on the App Store Today tab, women like Lisy Kane, a game producer and co-founder of the start-up girl Geek Academy, aim to bring more women to games and technology. At International Women's Day, App Store customers will also be treated to special collections that highlight games with Marvel's iconic female superheroes, Captain Marvel.

Throughout the month, Apple Music will have some of the most visionary women in music with highly curated playlists and editorial packages, and Beats 1 will host a 24-hour takeover program programmed to mark inspirational women. 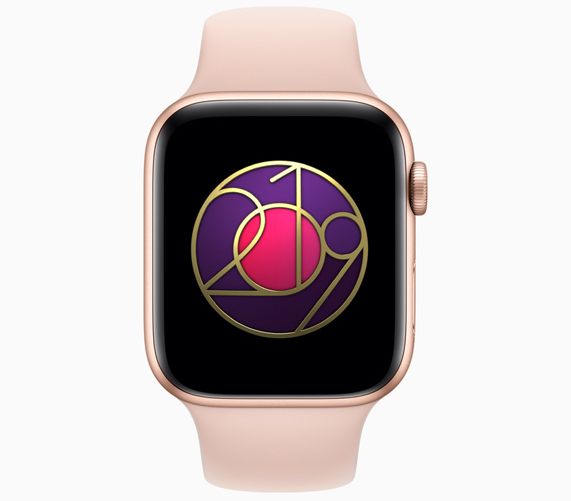 Apple Watch users worldwide can also earn an exclusive activity prize and message stickers when completing a walk, race or wheelchair training of one mile (1.6km) or more on March 8th.

MacDailyNews Take: Congratulations to everyone who participates. We can't wait to see what apps you're developing in the future!