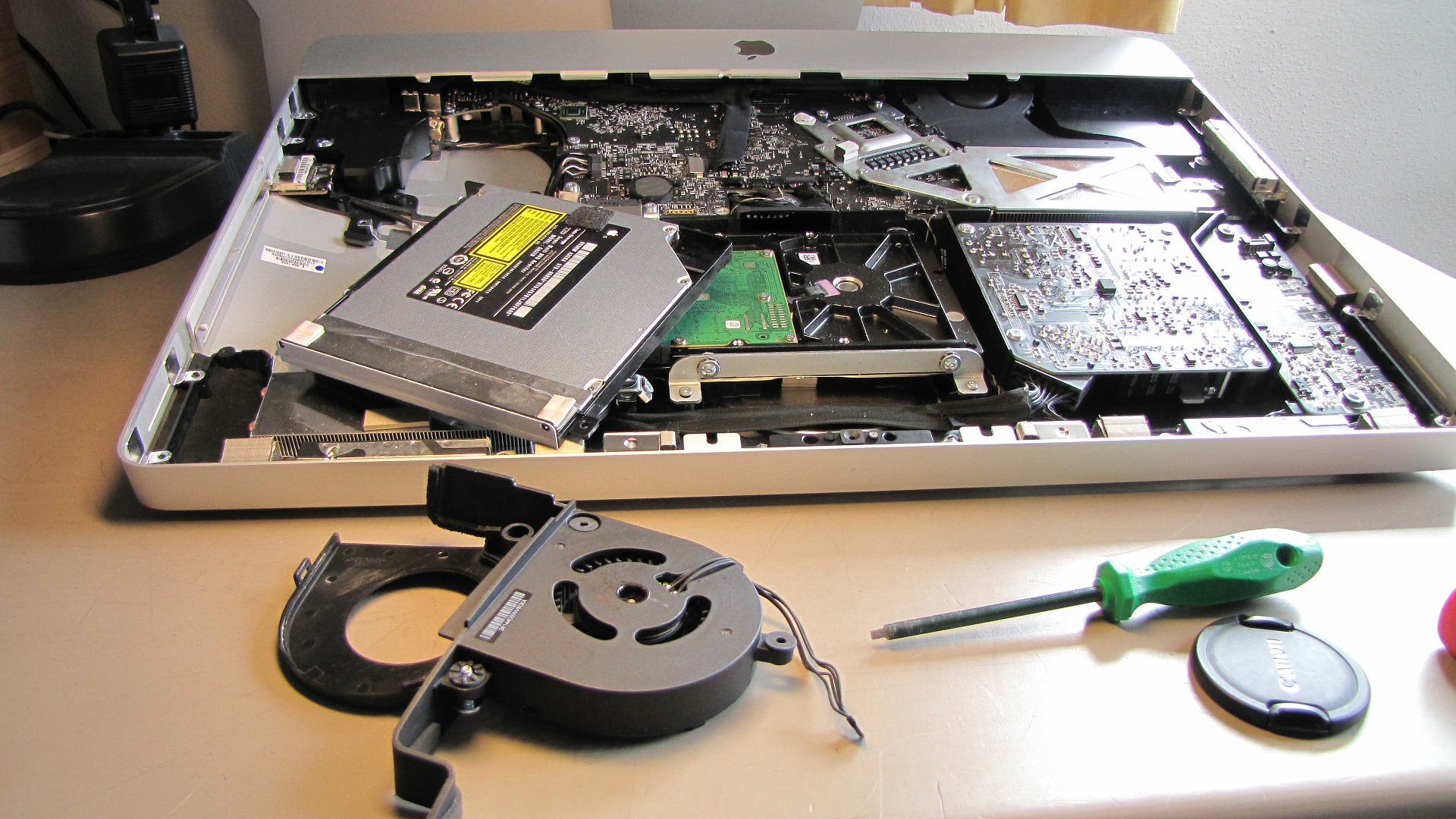 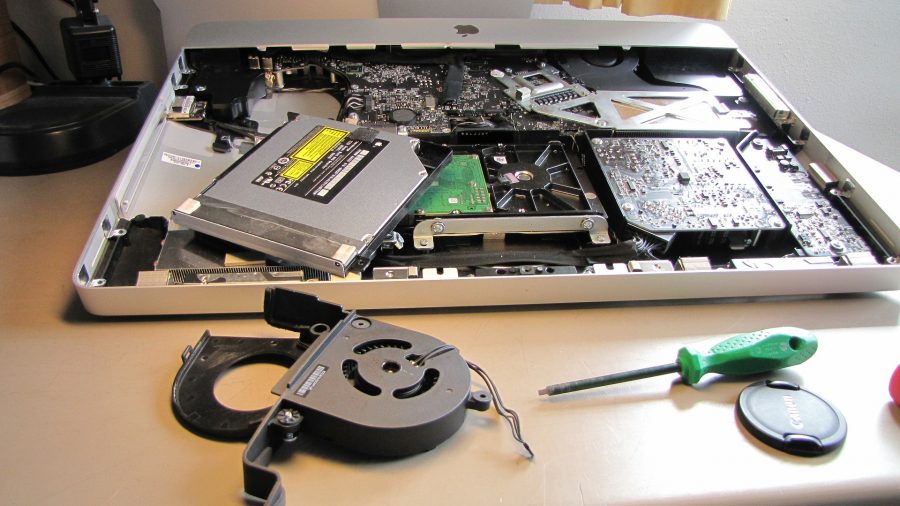 Photo by atimedia on Pixabay

A leaked Apple internal document indicates that new Macs equipped with the T2 chip could be rendered inoperable after repair unless the technician runs a special Apple utility distributed only to Apple Stores and Apple Authorized Service Providers. Apple has now confirmed this fact with The Verge. While Apple was vague about which repairs would require that special software, the leaked document specifies that it applies to the display assembly, logic board, top case, and Touch ID board in the MacBook Pro, and the logic board and flash storage on the iMac Pro. The new MacBook Air and Mac mini are also undoubtedly affected. This requirement is ostensibly a security measure, but it can also be seen as Apple throwing another obstacle in front of DIY repairers and independent refurbishers (see "Amazon Kicks Out Unauthorized Apple Refurbishers," November 1

Registration confirmation will be emailed to you.