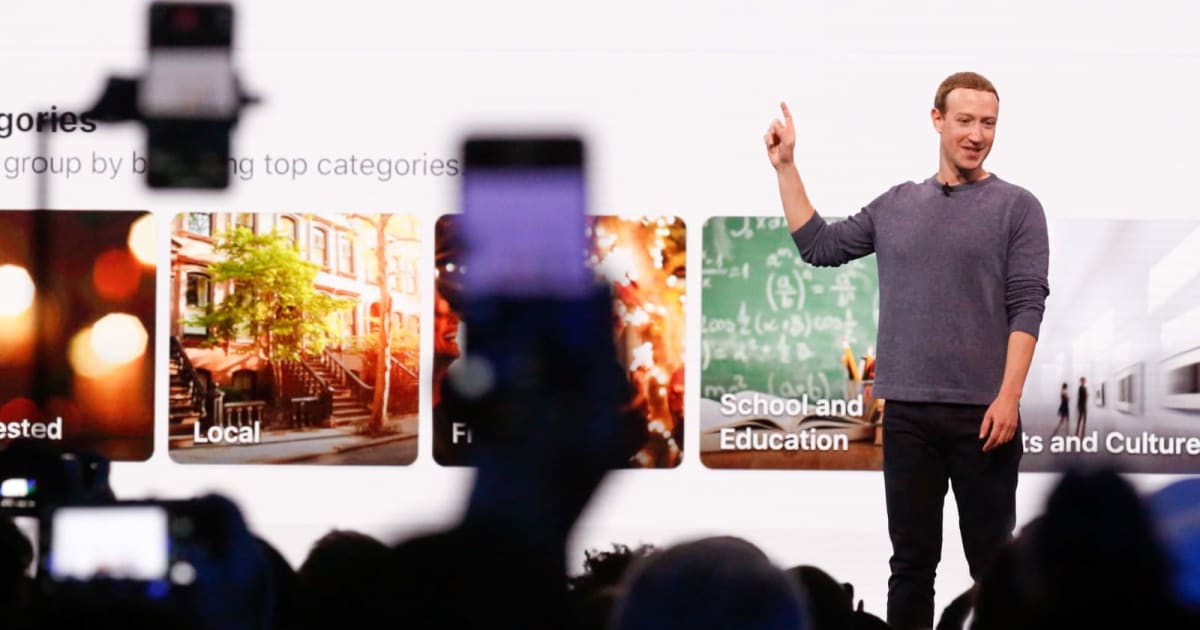 The change may have the greatest impact on WhatsApp, which allegedly uses VOIP to enable end-to-end encryption. But Facebook is not alone. Other messaging app developers use VOIP to keep their apps in the background, and they also need to adapt to these changes. The update will be part of the release of iOS 1

3 in September, but developers have until April 2020 to comply.

In a statement provided to The Information a Facebook spokesman said:

"The changes to the upcoming iOS releases are not insignificant, but we are in talks with Apple on how to best address To be clear – we use the PushKit VoIP API to deliver a world-class private messaging experience, not to collect data. "

When Apple first announced the change at its Worldwide Developers Conference, it said it would help protect your privacy and improve the performance of their devices. But some say the change is a way for Apple to challenge Messenger, which competes with iMessage. As previous reports revealed, the use of apps in the background also empties phone batteries. Theoretically, banning apps running continuously VOIP can improve battery life as well as protect users' data.