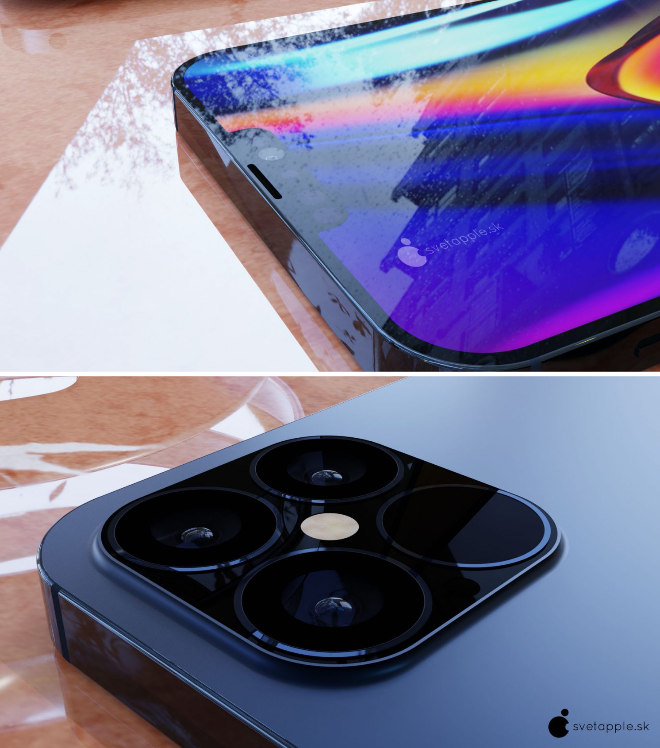 Apple announced that this year’s largest product launch event will be held on October 13 to unveil a number of 5G iPhones. On Tuesday, the Cupertino Colossus announced the date and time for the event with the tagline “Hello, speed.”

The company plans to unveil four redesigned iPhones with 5G wireless functionality, upgraded cameras, faster processors and a wider range of screen sizes … The new iPhones will be introduced about a month later than usual after the company faced final testing and production delays due to off to the Covid-19 pandemic.

The new series will also mark Apple’s largest screen size variation in several years, adding a 5.4-inch model and a 6.7-inch version … The new phones will have the most dramatic redesign since the iPhone X in 2017, and adds square sides to replace current rounded edges. The four models will be divided into two beginner versions and two Pro variants, with advanced phones that use stainless steel and cheaper devices that use aluminum. Apple plans to add a Lidar scanner, a depth-sensing camera that enhances augmented reality apps, to the more expensive models.

Even with the announcement next week, it is not expected that any of the new models will be publicly available for several weeks due to supply constraints.

MacDailyNews Take: The “Pro” models will be available later than the “regular” iPhone models, but it’s okay to wait for the flagship as we really want the 6.7-inch iPhone 12 Pro Max screen!