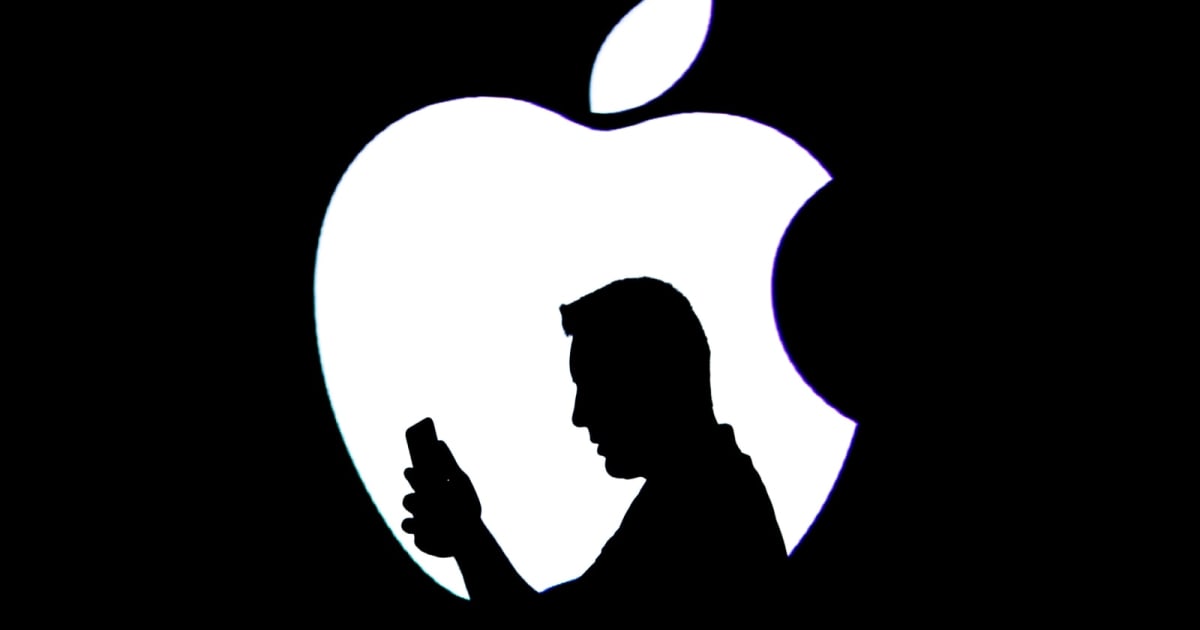 By including its other operating systems, Apple expands the bug bounty program that was first launched for iOS in 2016. Researchers who detect security bugs affecting platforms other than iOS are eligible to receive payouts as large as $ 200,000. is the same price that Apple originally offered as a maximum reward for the iOS app. The company increased its payout to $ 1

million today, only for iOS errors that allow an attacker to gain full access to an iPhone or iPad without physically interacting with the device. The company also provided a $ 500,000 reward for security flaws that allow hackers to access user data.

It's a long time coming to extend the bug program to all of their platforms, and maybe motivated by people holding back the disclosure of bugs because of a lack of incentive. Earlier this year, a security researcher revealed that he discovered an error in macOS that could reveal user passwords, but refused to provide details to Apple because of the lack of an operating system bounty program.