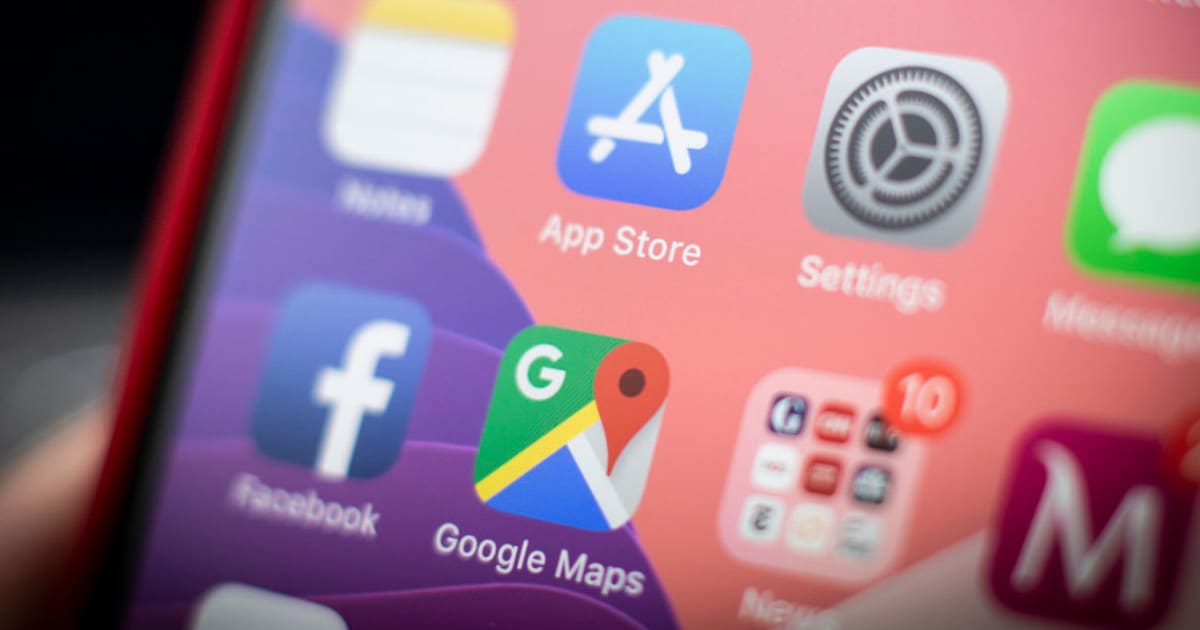 The company has taken the heat from US and EU regulators for its tight control over apps that allow parents to limit their children's screen time. Apple this summer released a new policy on such parental control apps, allowing apps that rely on a VPN or MDM (mobile device management). According to the updated guide, developers could use such technologies as long as they made sure not to sell child data to third parties.

According to Reuters the Kaspersky Labs Safe Kids app is dependent on MDM. The app developer says that even though Apple's new rules allow limited use of the parental control app technology, it's unclear how to get Apple's permission for it. Apple's updated guidelines note that MDM apps must request the user's permission to manage their mobile device, as well as state in the privacy policy that they will not disclose data to third parties.