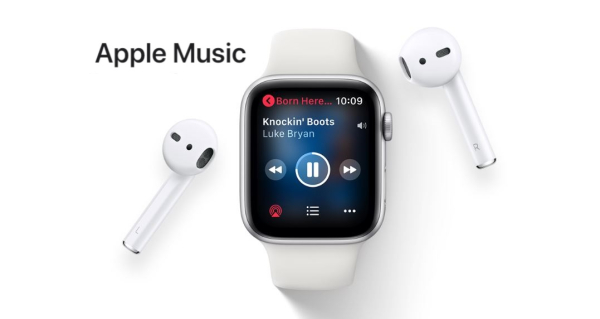 In mid-August, Apple announced an upgrade to the Apple Music service by tagging “Beats” to “Apple Music 1” while adding two new music segments / channels for hit songs and country music. Today we learn that Apple has applied for a new trademark to protect the actual brand name of their country radio station, which is “Country Caffeine Radio.” 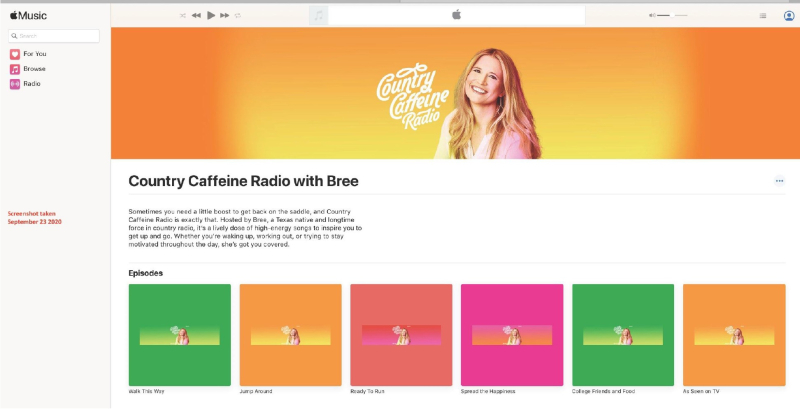 The image illustrated above is what Apple provided to the U.S. Patent and Trademark Office to comply with giving them a “copy.” The US Patent Office defines a “copy” as an example of how a company actually uses their trademark in the market. It is a picture of what consumers can see when considering whether to buy goods or services from a company. In this case, Apple provided a screenshot of the country music radio program as found on Apple Music.

Apple’s filing of the trademark in Hong Kong