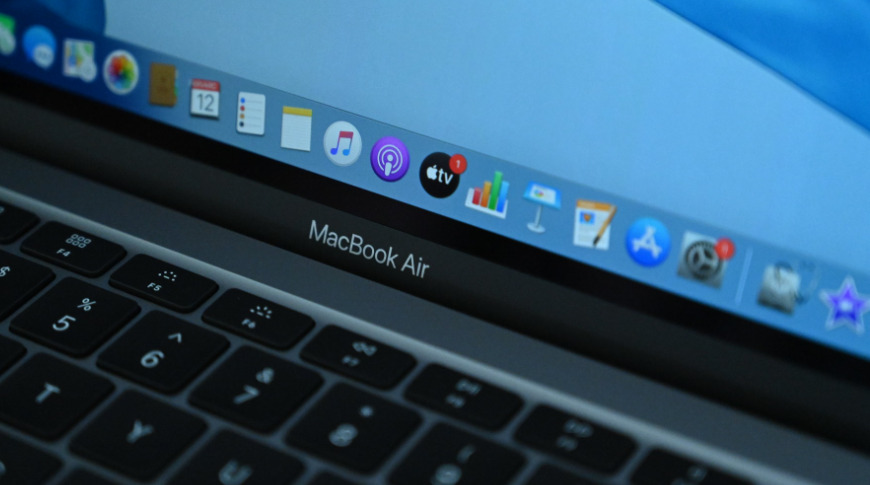 An international regulator lists five as yet unannounced Apple Mac models, but unusually, the new list also includes several Macs and iOS devices that have previously been registered.

Four new entries in the Eurasian Economic Commission’s regulatory database show a total of 64 Apple devices – although only five have not appeared before. It is unusual to see so many re-lists, and the EEC database does not explain them, but the new units must be listed before they can be sold.

All five of the brand new listings are Macs listed, in translation, as “personal computers from the Apple brand and spare parts for it.” They run “macOS software version 1

Macs with MacOS Big Sur model numbers A2147, A2158 and A2182 are also listed and not yet released. These three were previously listed on the EEC database in June 2019.

Given that this original date comes before the release of macOS Catalina, it is possible that the re-entries all have to do with the devices that are now being registered that come with macOS Big Sur installed.

Excerpt from the EEC database showing four new sections, each containing a large number of recurring entries – but some new Macs

Similarly, the EEC database lists 39 iOS devices as new, but all are either existing devices or, if not yet to be released, have been previously listed. The nine iOS devices that have not yet been released were all listed in June 2020.

It’s likely that these “new” iOS listings are in fact for the “iPhone 12” series, which is expected to be launched at Apple’s “Hi, Speed” event. The timing of the re-entry will probably be random, and there is no way to deduce from EEC entries when the new Macs will be released.