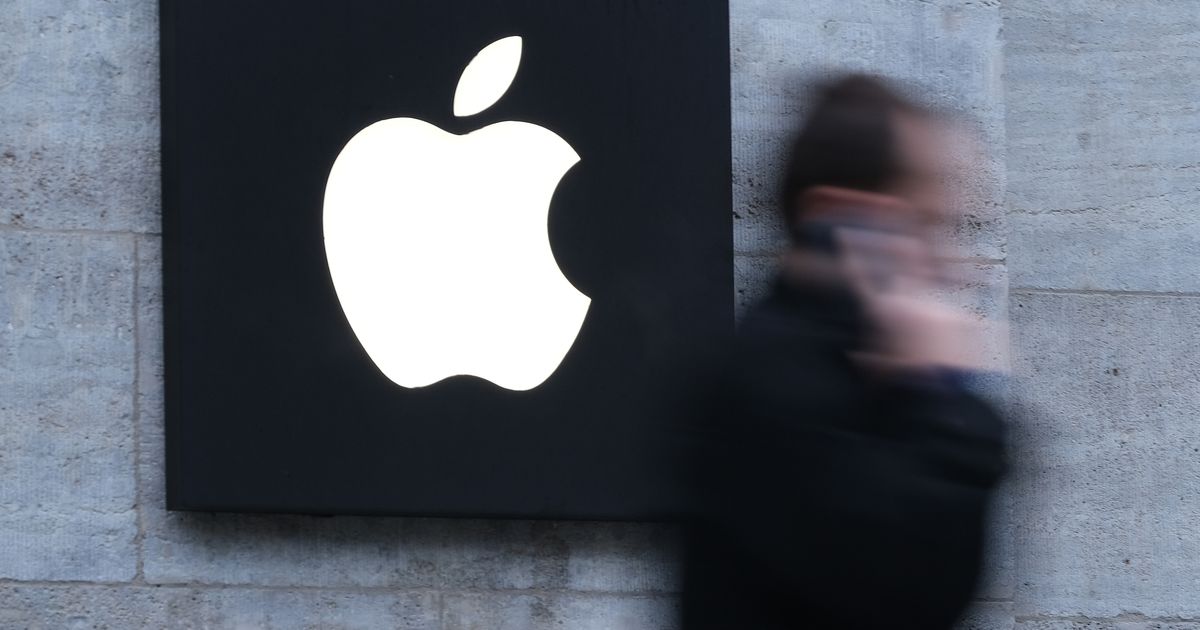 Apple is finally, finally addressing one of the most frustrating parts of the app store: the unsubscribe process.

The latest iOS update quietly added to cancel the app subscriptions, making it much easier than it was before.

The change, first spotted by MacStories editor in chief Federico Viticci, puts the option on "manage subscriptions" directly in the App Store. You can access the menu by tapping on your profile icon in the top right corner of the app.

Previously, canceling an app subscription was a nine-step process that required you to lose into obscure menus in your phone's settings.

Apple has long been criticized for the way it handles App Store subscriptions. As I noted back in 2017, "subscriptions are astonishingly easy to access via TouchID and exceedingly difficult to cancel." This is something scammers have repeatedly used for their advantage. Some users believe that deleting the app also cancels their subscription (it doesn't). But placing it in the App Store menu is, at least, a step in the right direction. Even if you don't feel like canceling anything, it's a quick and easy way to keep tabs on the apps you're paying for in the first place. 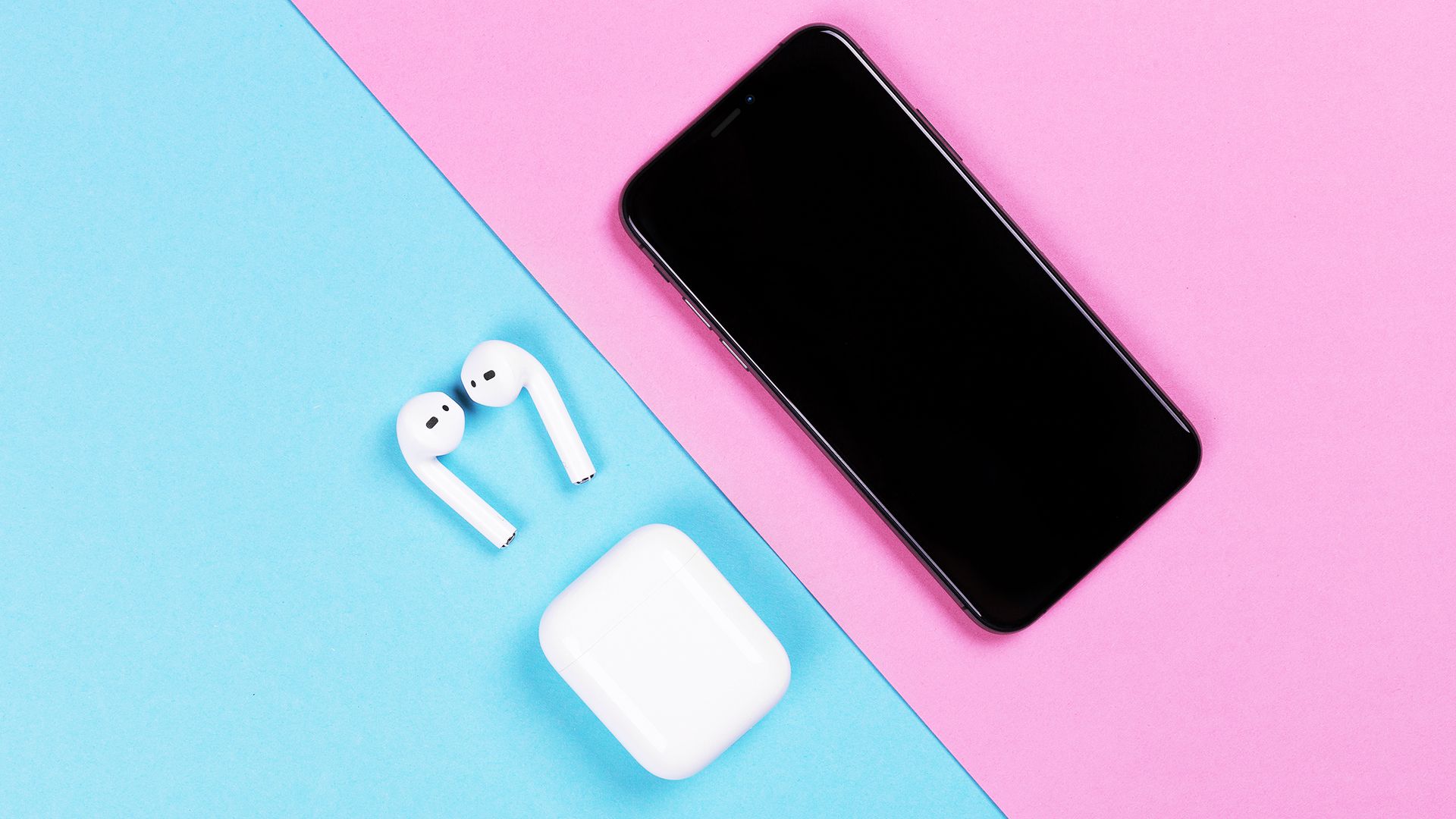