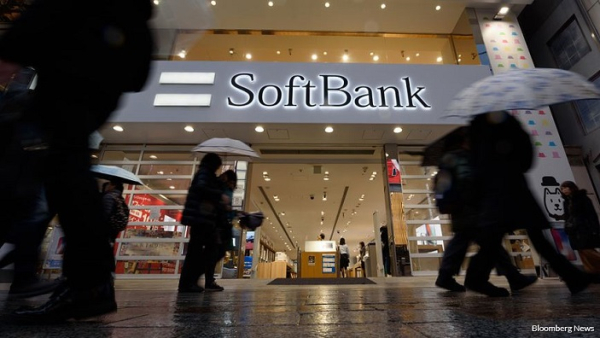 It was reported yesterday by MarketWatch that the Wall Street Journal reported that SoftBank Group Corp is expected to invest $ 40 billion in its new technology megafund after securing support from an unlikely coalition of investors including Apple, Goldman Sachs Group and Kazakhstan Government.

The board of SoftBank was to meet Thursday to approve the investment. It comes when US regulators are ready to approve the merger of Sprint and T-Mobile, an agreement that will rid SoftBank of billions of dollars in debt and free it to invest.

The journal said in its report that non-named sources said both Saudi Arabia and Abu Dhabi have indicated that they are likely to invest again, but Riyadh's commitment will be less than $ 45 billion in the first fund.

About commenting on our site: Apple reserves the right to post, reject or edit comments. language or negative behavior will cause it to be blacklisted on Disqus.