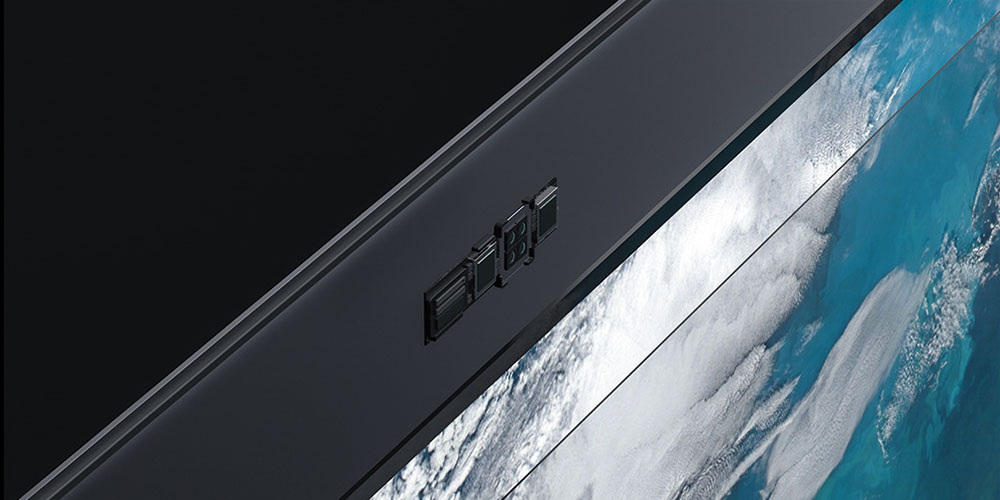 We first reported on an Apple patent for Face ID on Macs back in 2017, before we knew what Apple would call the feature when it debuted in the iPhone X. This patent is today granted.

The granted patent can use the Mac camera to do two things. First, it will avoid timing-out in idle mode when there is someone in front of the machine.

Many computing devices are equipped with power-saving features / modes that are intended to reduce power consumption when a user is not using the devices. Often, these power-saving features are implemented through timers that count a specific time period from the user last delivering input to the device. For example, a particular device may be configured to enter a sleep mode, or another mode that uses less power than a fully operational mode when a user has not provided input in five minutes.

The second function is written in quite close patents:

My reading of this and the accompanying illustrations is that the Mac can automatically wake up and sign you in, even if it is in sleep mode when you approach it.

Although Apple uses the generic term & # 39; data device & # 39; which may apply equally to an iPhone or iPad, the patent is illustrated with a drawing of a computer – and the functionality described fits well with Power Nap. [19659002] Power Nap allows current Macs to perform certain background tasks while sleeping. The idea is that by doing things like updating your calendar, photos, notes, and so on, even when your Mac is in sleep mode, it will be ready for you to get to work as soon as you wake it up.

patent appears to extend Power Naps's capabilities to use the camera to look for someone approaching the Mac. If it detects a person, it will activate face recognition functionality to see if it recognizes them as the Mac owner. Doing so can completely wake up and unlock your Mac.

With Face ID now supported on both iPhone and iPad, it doesn't appear to be coming to Mac either. Whether this advanced functionality will be supported is impossible to say: As we always note, Apple patents many things it never does. But this will certainly be a cool feature that can wow people with a Mac keynote, so I'd say there's a decent chance this one will make the cut.