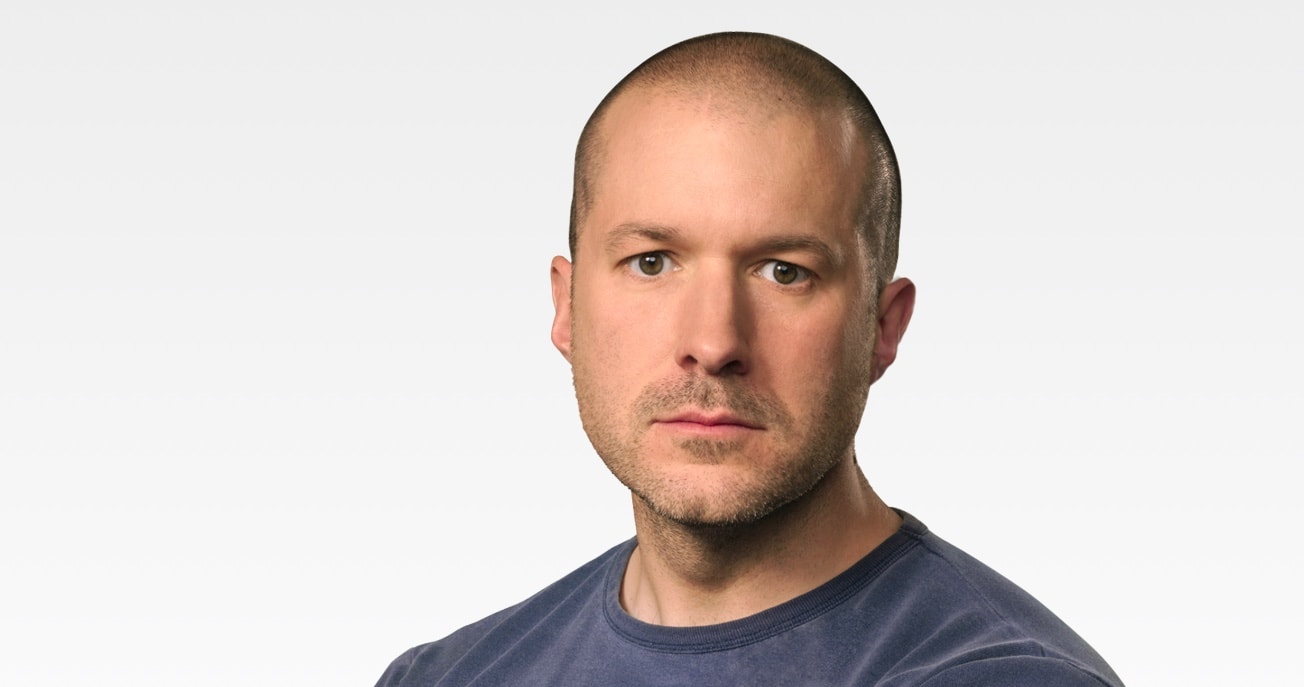 Jony Ive told the world in June that he is ready to quit Apple's Chief Design Officer, but it seems likely that he told employers his months before that. New research shows that Apple went on a hiring round in its design department early this year.

Artists Wanted [19659007] In the first months of this year, Apple held 30 to 40 openings in the design department. In early April, the figure began to climb steeply, and by the end of May it was up to 71, according to Thinknum.

"The company doubled positions for the design division, probably pending Jony Ive – the man behind the iPhone, and so much more – to leave Apple," notes the research firm.

Apple increased its total number of positions 22% during the second quarter of this year. And these are in technology positions.

"The company appeared to have a "fewer suits, more hoodies" hiring strategy, "notes Thinknum." Apple posted fewer jobs in marketing and corporate functions during 2019. At the same time – and over the same timeframe – the company added more jobs in categories like Machine Learning and AI, and also increased posts in the Hardware category over both Q2 and 2019. ”