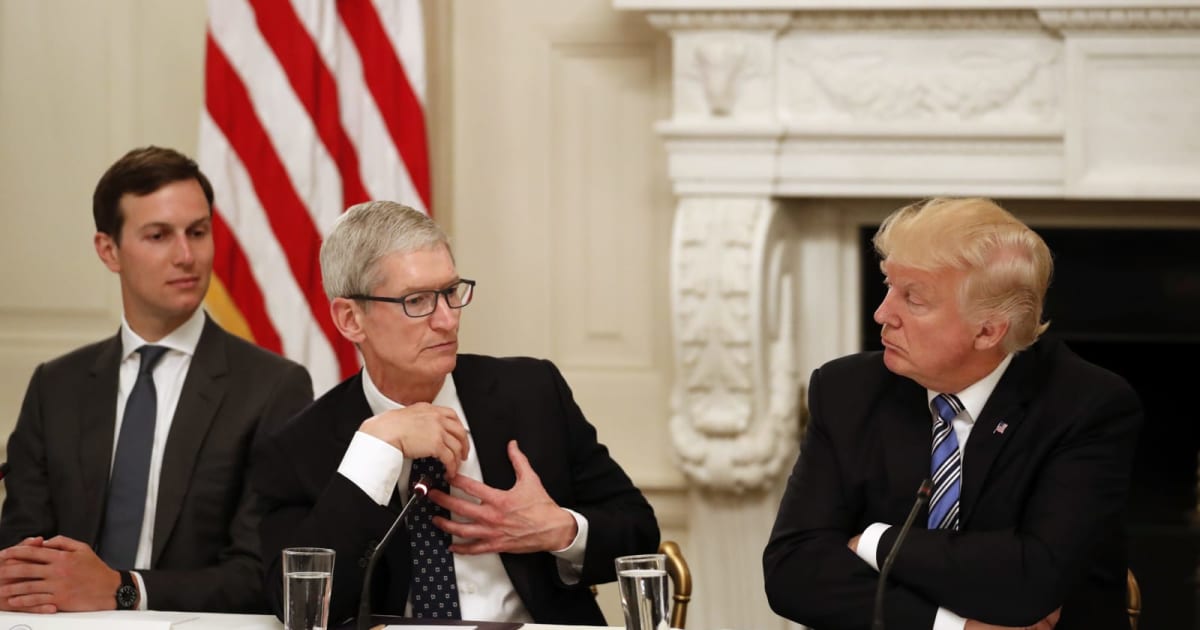 The panel – which also includes executives from companies such as Walmart, Home Depot, Visa, Siemens USA and Lockheed Martin – was created by an executive order signed by President Trump in July 2018. The order stated that "too long, our country's educational and vocational training programs have prepared Americans for the past economy. "Members of the panel will work with the National Council for American Worker to develop strategies for improving the US workforce and placing workers to deal with a change economy.

This is not Trump's first attempt at a panel like this. The President resolved the US Production Council and the Strategic and Political Forum after several leaders quit. Uber CEO Travis Kalanick and Tesla and SpaceX founder Elon Musk were among the company's heads to jump ships from the original advisory boards.