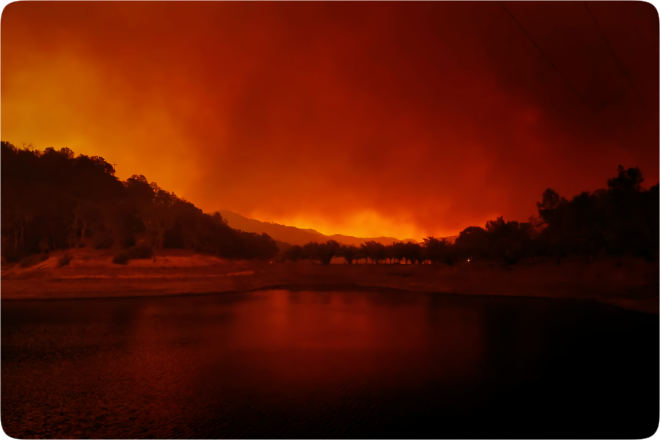 Apple CEO Tim Cook tweeted on Friday that the company is making additional donations to combat and recovery work on the US West Coast.

More than half a million people in Oregon alone are fleeing deadly fires on the west coast, authorities say. More than 100 forest fires are currently burning in 12 western US states. The most affected are California, Oregon and Washington, where entire cities have been destroyed.

In August, the Cupertino technology giant promised to donate to firefighters in California. While the original flames have largely been kept indoors, several fires have started up and down the west coast during what is one of the worst fire seasons in history.

Cook in a tweet said that Apple would provide more money for firefighting and recovery, and that the fires are “an urgent reminder that we must act together to protect the plane we all share.”

Apple is making additional donations for firefighting and recovery across the West Coast. Our hearts are with those who have lost so much. The fires are an urgent reminder that we must act together to protect the planet we all share.

MacDailyNews Take: It’s good to see that Apple is making extra donations for easy loading of the West Coast. Air quality on the west coast is very poor, and at least 15 people have been killed in forest fires in California, Oregon and Washington.

How do I save as a transparent image in Keynote?