Apple is planning to buy original podcasts with exclusivity in mind 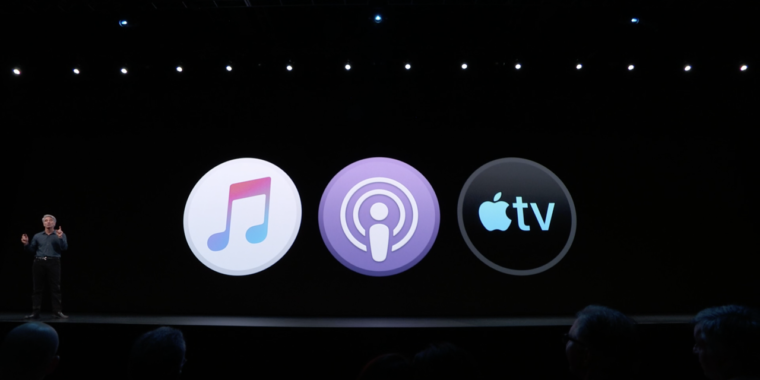