Apple is starting to ship devices directly from stores 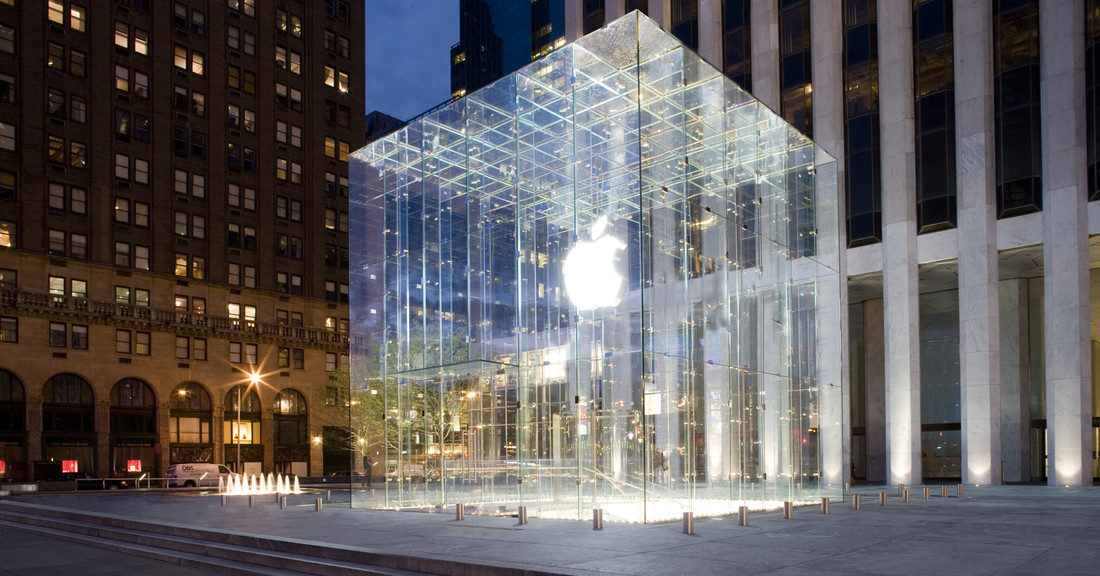 The change, Bloomberg reports, will use Apple’s nearly 300 stores in the United States and Canada to speed up local delivery for customers within 100 miles of a store. The company has apparently already started using the new system with more stores earlier this year, but the wider launch comes just before Apple̵

The shift is largely an internal one, according to Bloomberg – so that customers can not choose the store their devices are delivered from. But using retail stores to facilitate faster shipping to customers can help get new iPhones into people’s hands so much faster, especially at a time when these stores see much less personal traffic (or are completely closed) due to the ongoing COVID -19 pandemic.