Apple kicks third-party speakers and headphones out of its store 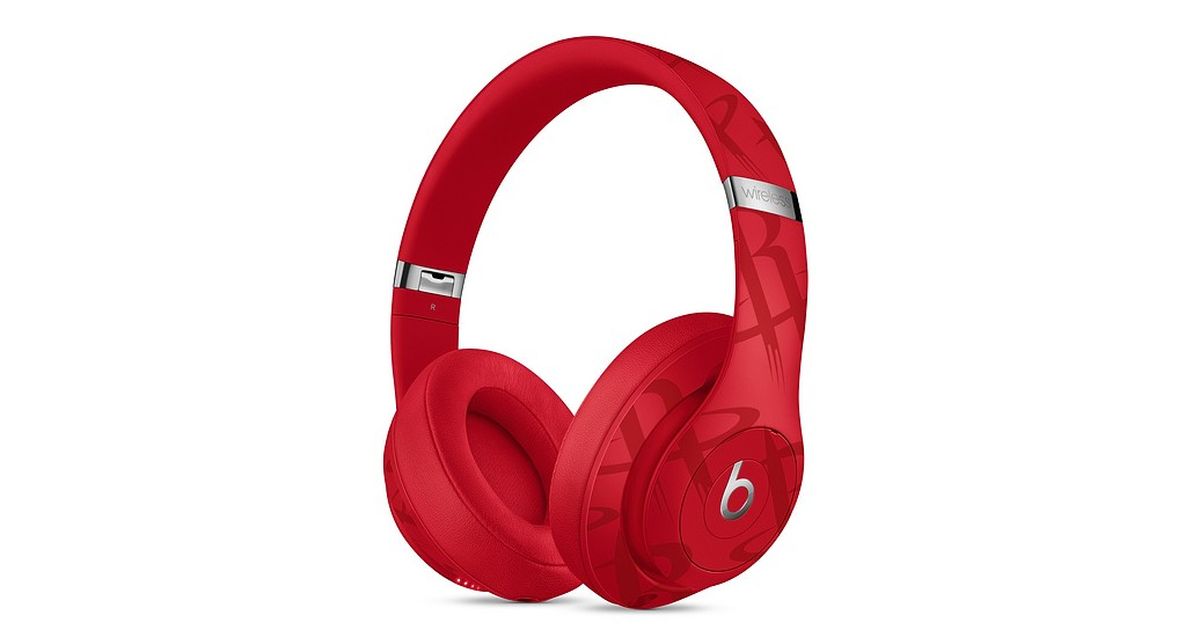 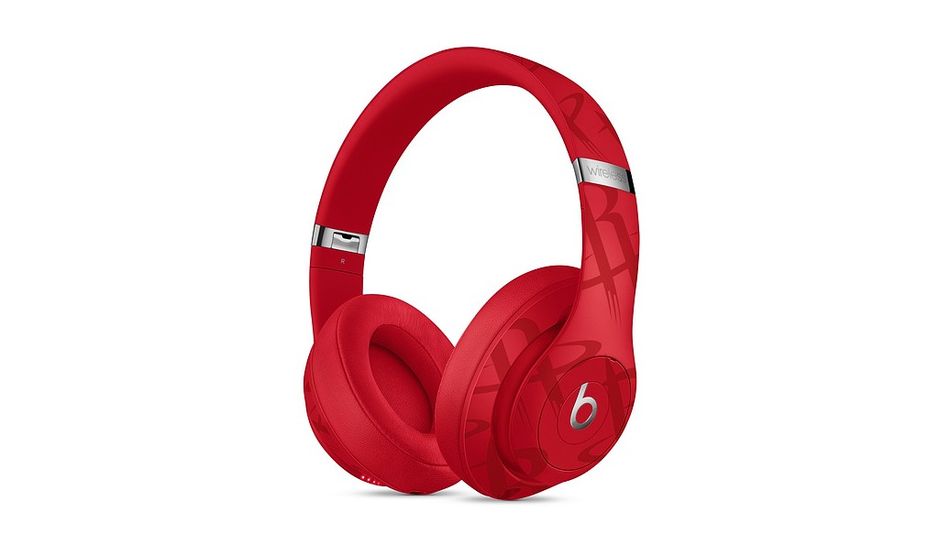 Apple no longer sells third-party speakers or headphones in its online store.

The change, noted by Bloomberg, is likely to have something to do with reports that Apple will soon launch its own headphones, as well as a new version of the HomePod speaker.

I checked Apple’s store and could not find any speaker or headphone products other than Apple’s own AirPods, Beats, HomePod and related accessories.

Apple has sold several brands of headphones and speakers over the years, including those from Bose, Logitech, Ultimate Ears and Sonos. Some of these companies confirmed to Bloomberg that their products are no longer sold in the Apple Store, with Ultimate Ears confirming that the change was made in September.

7;s report claims that employees at Apple’s physical retail outlets were recently asked to remove speakers and headphones from third parties in stores.

Apple’s upcoming headphones will likely be Apple-branded, wireless with noise reduction and a price tag of $ 399. The new HomePod will probably be smaller and cheaper than the original HomePod, which costs $ 299.

These new products will probably be announced sometime this month, along with the iPhone 12. Apple usually launches new iPhone flagships in September, but this year the coronavirus pandemic forced the company to push the launch date into October.