(Click on the image to see in Jumbo format)

Apple has released a behind-the-scenes look at their new documentary Tiny World available on Apple TV +. Discover how the filmmakers behind Tiny World used cutting-edge technology such as custom drones and video headsets and the best cameras made by RED to capture the perspectives of some of the smallest creatures on the planet.

From acclaimed filmmaker Tom Hugh-Jones and narrated and executive produced by Paul Rudd (starring in Ant-Man), Tiny World brings viewers around the world to reveal the invisible lives of some of the earth̵

7;s smallest heroes and the extraordinary things they do for to survive.

After watching the first of three episodes of the show last night, I kept thinking, how did they ever get that shot! Apple reveals that taking the right shots took years, in fact “almost 10 years. With over 200 species filmed, the nature documentation is filled with surprising stories and animal behavior like never before. 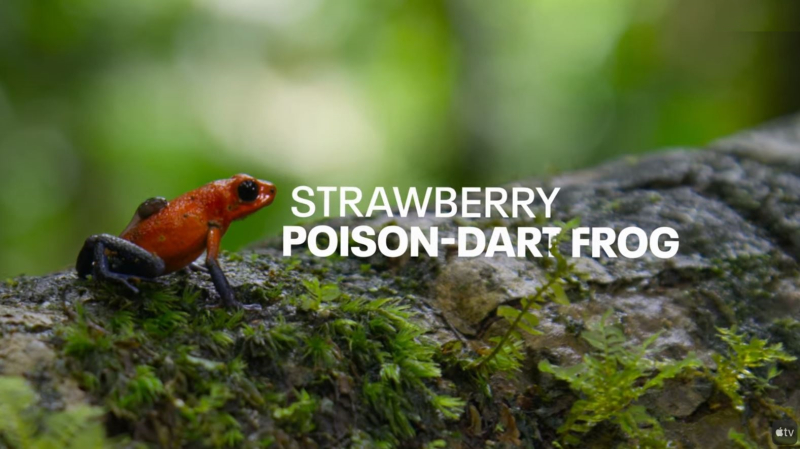 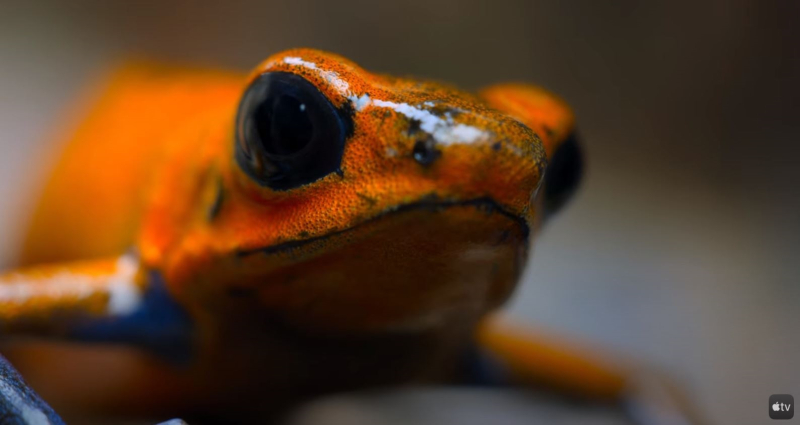 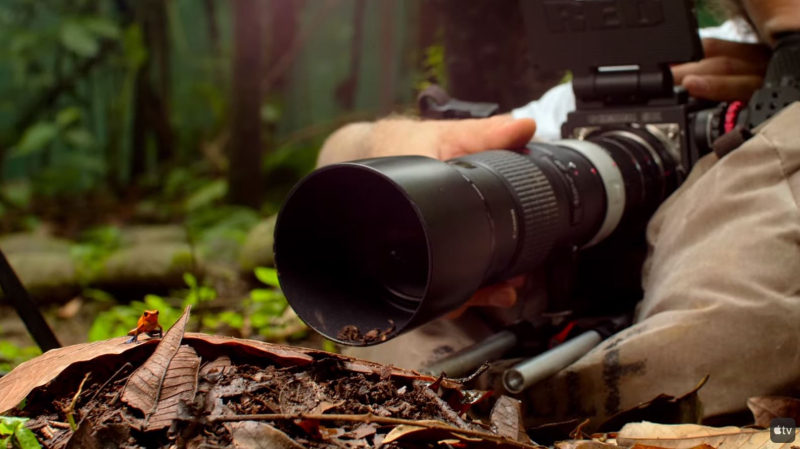 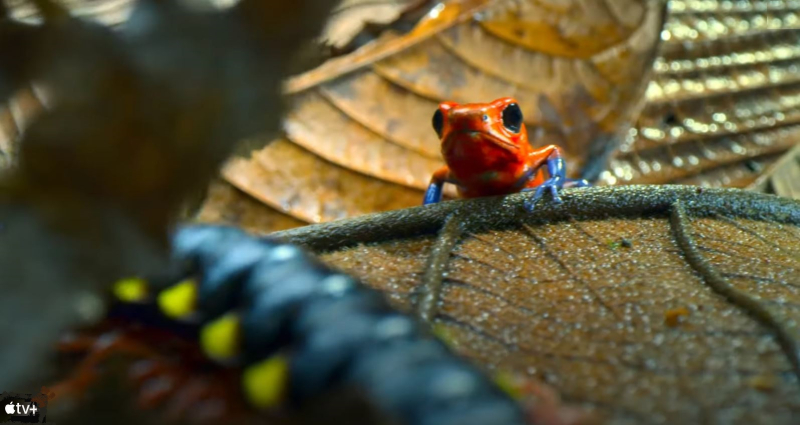