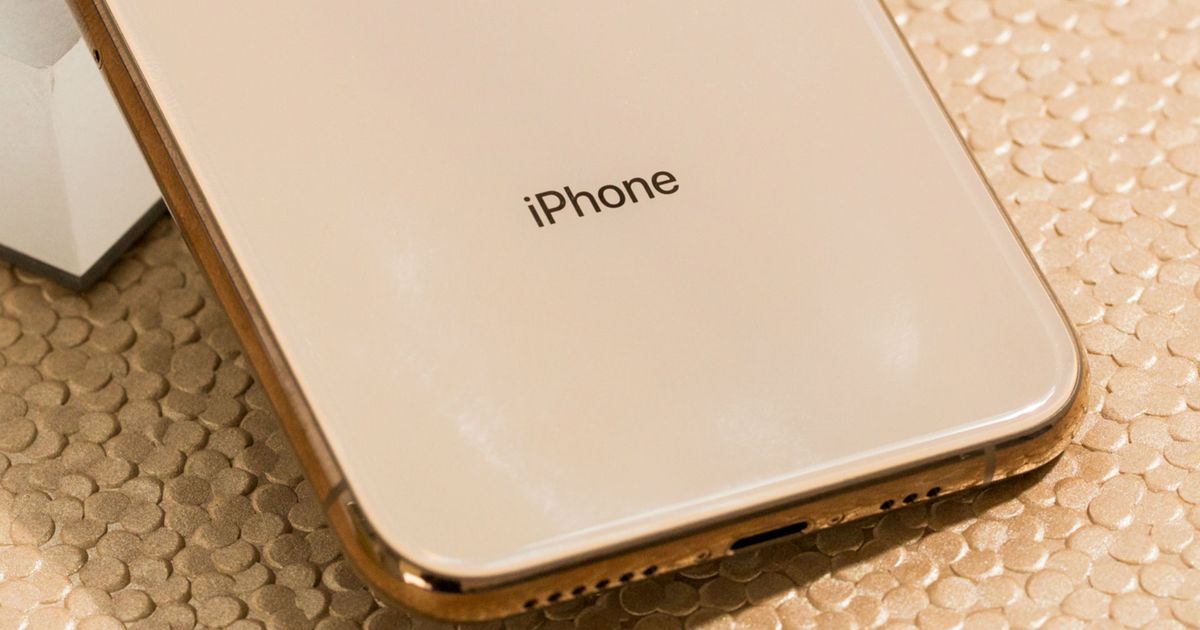 Apple could be in the process of shaking up the naming plan for its upcoming iPhones.

This is according to the French outlet iPhoneSoft (via 9to5Mac), which cites a document from the case manager ESR containing the new names.

The new names make sense and are arguably less confusing than the current lineup, although the "iPhone 11 Pro Max" sounds a bit clumsy. And as 9to5Mac points out, a leak recently suggested that Apple could go with the "Pro" moniker for upcoming iPhones.

However, if true, they would represent a very significant change in how Apple places the phones in the lineup. Right now, the iPhone XS is the "iPhone" ̵

1; the one most people should look at – while the iPhone XR is positioned as a cheaper variant, which is equivalent to an "iPhone Lite".

By calling the iPhone XR's successor "iPhone 11", Apple will effectively place that phone at the center of its series, leaving the "Pro" variants to more demanding customers. Since the iPhone XR's successor is likely to have an LCD screen and only two cameras – unlike the other two phones that will have triple cameras and the more advanced OLED screens – it's a bit un-Apple-like to put it in the forefront lineup.

It is worth noting that case makers (and delicious ones) can get names of upcoming iPhones wrong – in fact, they often rely on unofficial documents and forms obtained through Apple's supply chain, especially this early.

Apple is expected to release the three new iPhones this fall.