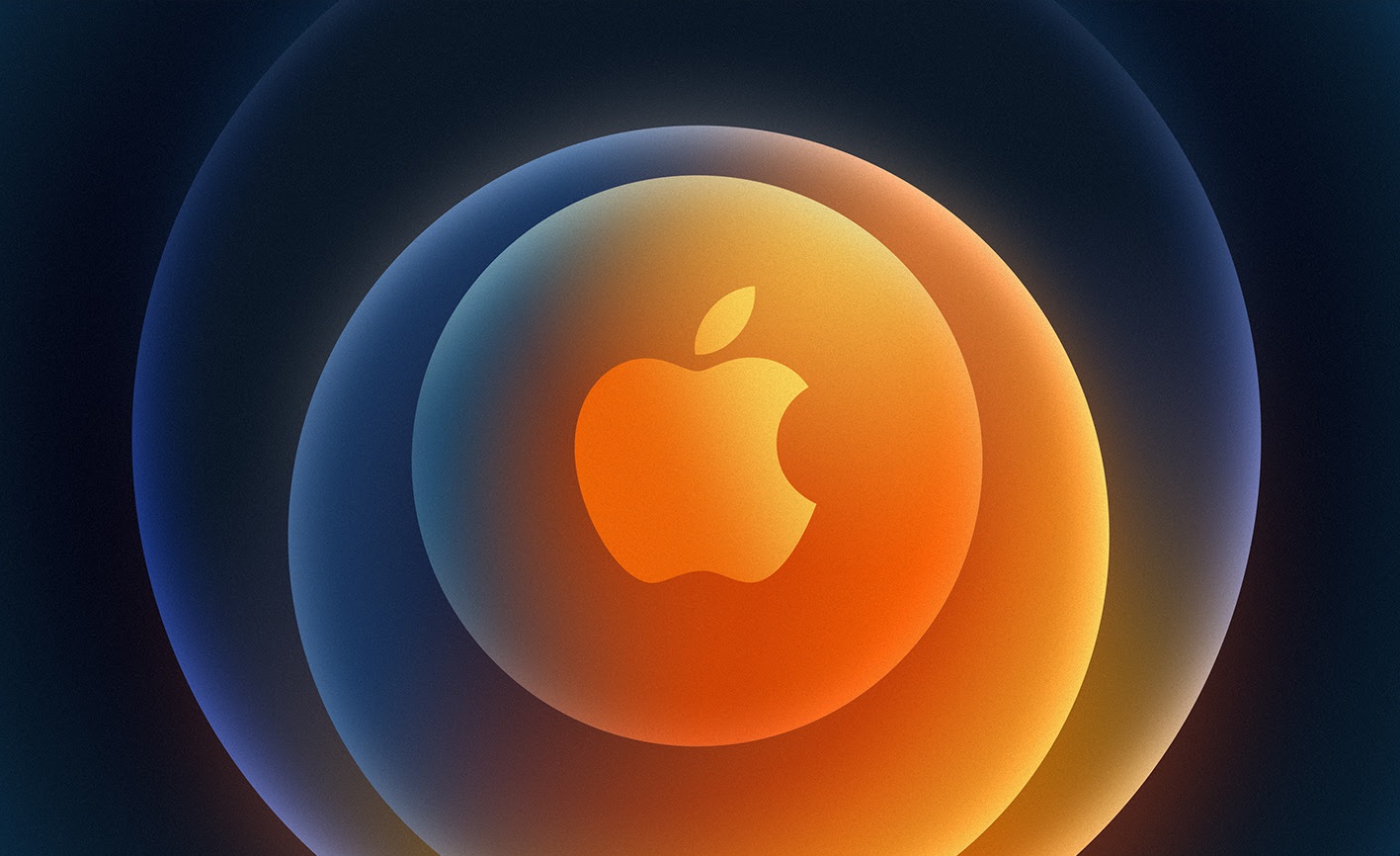 Last month, Apple hosted a virtual event to unveil a series of new devices, but the latest iPhone was nowhere to be seen. We got to see the new iPad, iPad Air and Apple Watch models early on, but for the first time in quite some time, the company did not have a new iPhone to reveal in September, when the new coronavirus pandemic forced Apple to delay the launch within a few few weeks, as CFO Luca Maestri said in a earnings call in late July.

September came and went without any official news regarding Apple̵

7;s flagship product, but on Tuesday, Apple finally announced that the second major event of the fall will take place on October 13. As usual, the invitation does not contain any specifications, but we will almost certainly be introduced to the iPhone 12 at this event.

As the invitation reveals, Apple will once again host the event at Apple Park, with the livestream beginning at 10 a.m. PT / 1:00 p.m. ET on Tuesday, October 13th. You’ll be able to stream the event on Apple.com, and provided nothing significant has changed since last month, it’s likely to stream on YouTube as well.

All four iPhone 12 models are said to have 5G support and OLED screens. The 5G support is probably what Apple suggests in the invitation. The phones should all be equally compatible devices, but the mini and standard models are expected to have dual-lens cameras, while the Pro models have three-lens cameras.