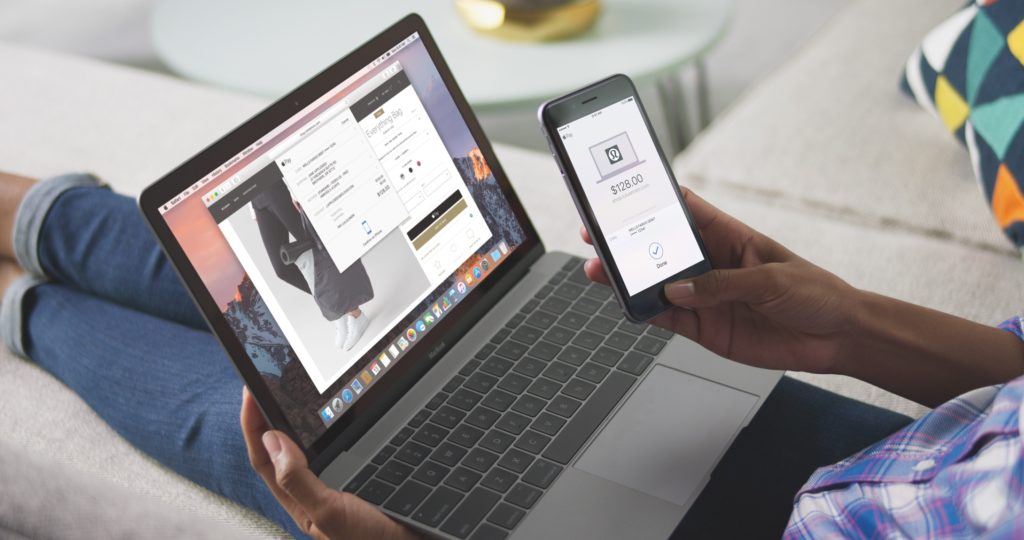 Apple Pay is one of Apple's most popular services to date, but availability is still lacking in some areas. StubHub aims to close the gap a bit.

As mentioned Thursday by AppleInsider Apple Pay on the web has been supported in Safari for quite a long time on macOS. For StubHub visitors and ticket buyers, it will be easier to get tickets thanks to extended support in Safari.

StubHub is a gigantic ticket service that handles a variety of public events, expanding support for Apple technologies and bringing Apple Pay further to Safari for iOS (and future iPadOS) users. This means that StubHub customers will be able to use Apple Pay to complete a transaction directly from Safari, rather than relying on the app itself.

We expect more fans to use Apple Pay for ticket purchases, "StubHub's global product and communications manager Brad Glasser said in a statement about the addition" Now that the method is available on multiple platforms, we will see an organic increase in traffic.

In addition to StubHub's announcement and support, Major League Baseball (MLB) will support Apple Pay online in Safari for iOS devices, which also begins this week.

Apple Pay on the web was unveiled with macOS Sierra, and has been available in Safari in the desktop operating system ever since.

How often do you use Apple Pay online?