Apple picks up rival headphones and speakers from stores before launch 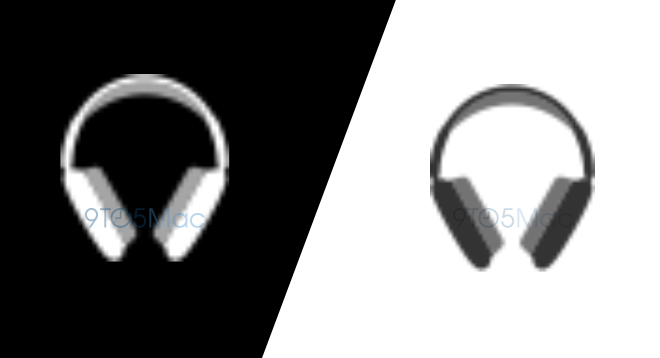 As Apple prepares to launch its own new audio products, the company has stopped selling headphones and wireless speakers from rivals, including Sonos, Bose and Logitech.

Cupertino, the California-based technology giant, has long sold third-party hardware on the site, one of the largest e-commerce businesses in the world. All headphones and speakers from Bose, speakers from Logitech’s Ultimate Ears brand and Sonos’ latest smart speaker disappeared from Apple’s online store at the end of last month, according to checks from Bloomberg.

Employees at Apple’s physical stores were also asked to remove the products that were for sale in stores in recent days. Shares of Sonos fell as much as 7% in expanded trading after the news.

The move comes as Apple develops several new products to expand its sound strategy. The first Apple-branded earphones could be announced as early as this year, Bloomberg reported. The company has also been working on a smaller version of its HomePod smart speaker.

MacDailyNews Take: Obviously, and also a common occurrence, Apple needs to make room for some new Apple goodness in the category of headphones and speakers!