Apple plans to merge iOS and macOS apps by 2021, the report says 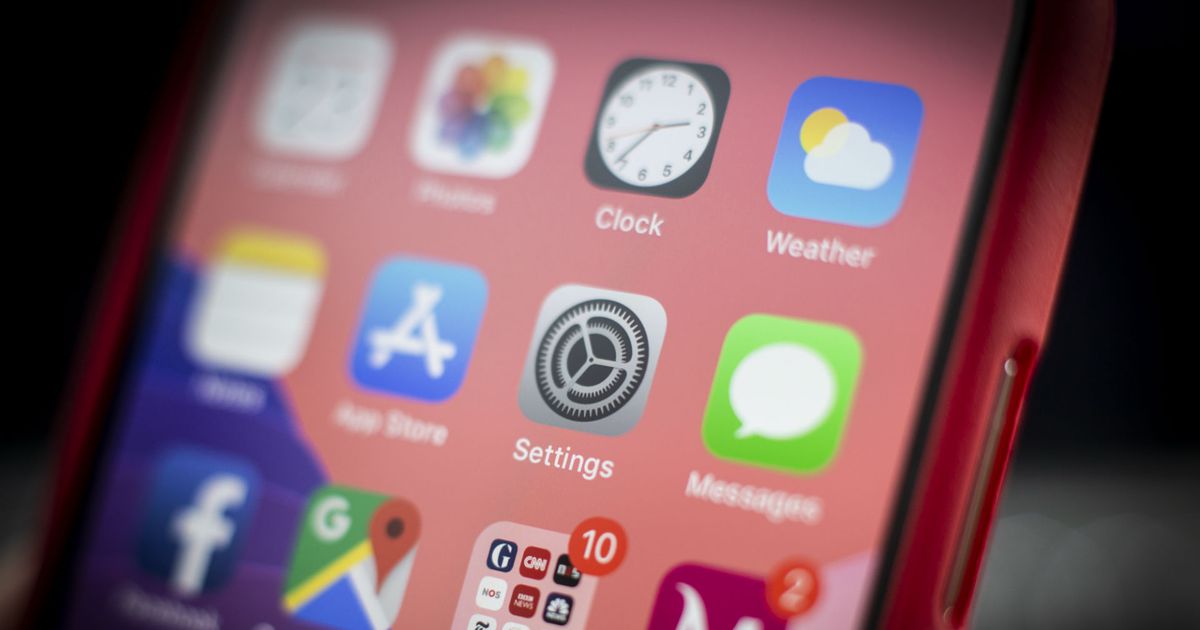 For years, Apple has taken the mobile, desktop and tablet platforms with them. Features such as Handoff and Continuity Camera make it easier to start working on an iPhone and continue on Mac, for example.

But the company still retains the Mac, iPhone, and (to some extent) iPad apps separately. In 2021 this can be changed. According to a Bloomberg report, Apple is planning to allow developers to create applications that work on all of the company's major platforms.

The report says the initiative is aimed at further encouraging app development.

If the report is accurate, the move can be a big relief for developers and a big change for the users. For example, this would mean that Apple's App Store and MacOS App Store would be effectively merged into one.

Bloomberg first reported on the initiative, codenamed marzipan, in December 2017, but then it should go as early as 2018. Apple even mentioned marsepan at its WWDC conference in 2018, but there was no official word of that page. The new report says Apple's launch window is now 2021, but Bloomberg's sources say Apple's plans are floating and can be changed.