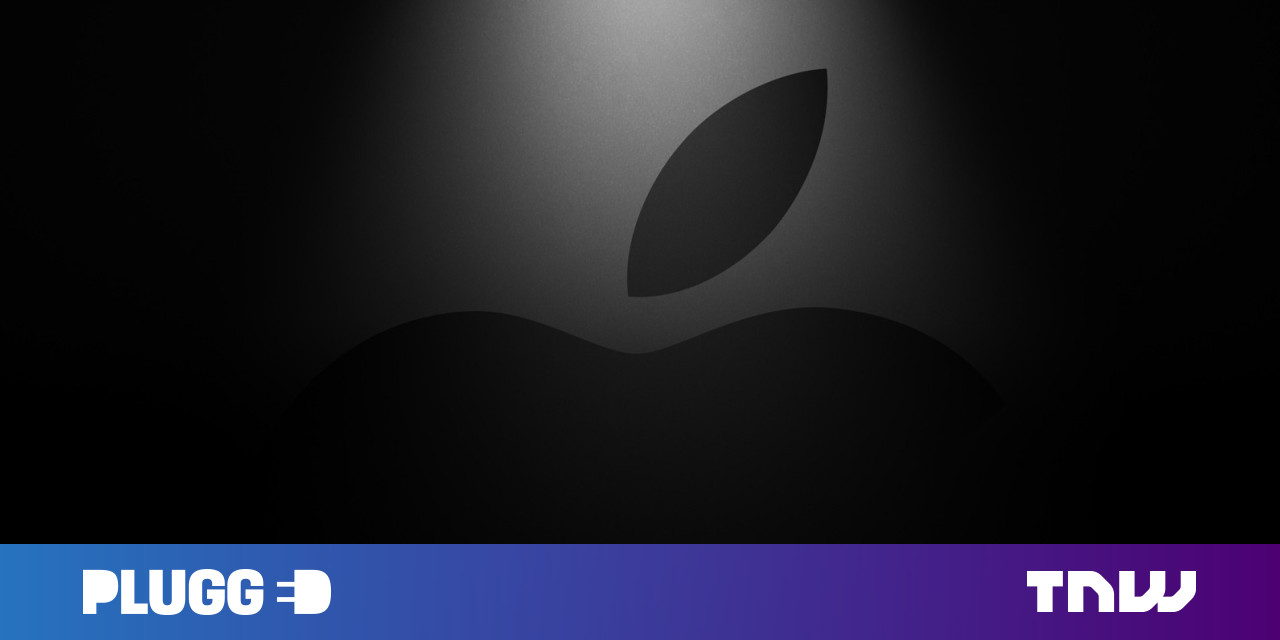 Apple has filed a new patent for a mixed-reality headset that may include a variety of sensors to track users' eyes, gestures and even facial expressions.

With the title "Display System Having Sensors", patent filing – first reported by Variety – shows that the company intends to combine these inputs for a system "providing virtual 3D views of a user's environment enhanced with virtual content."

The application was filed with the US Patent & Trademark Office (USPTO) on March 21, 2019. It was published last week on July 1

Augme Using the features further, the head-mounted display (HMD) can also allegedly capture data about the user's environment – as depth, lighting, etc. – fed as inputs to a controller of the mixed reality system, which then reproduces virtual content based on information received.

An interesting addition is the "video review" camera that takes high quality video of the user's environment to show the user with a virtual display of their real-life environment at HMD.

CNET had revealed in April last year that Apple was working on a mixed reality headset capable of running AR and VR applications. According to the report, the project – codenamed T288 – is expected to be released next year.

There are still many variables, and there is no certainty that Apple really builds a headset that matches these specifications. But the new patent application sheds reasonable light on the tech giant's plans for its AR / VR product lineup.