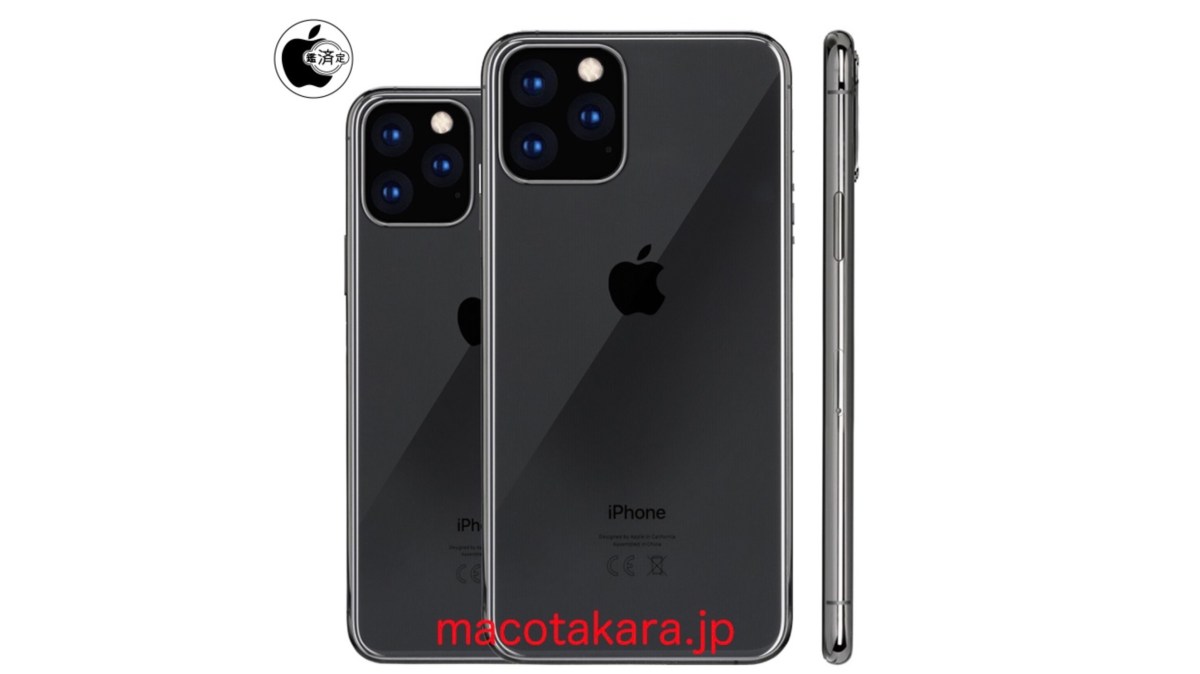 Following the same formula it used earlier, Apple has recorded a large collection of new iPhones with the Eurasian Economic Commission (EEC) ahead of official releases later this year. Assuming the collection of 11 units follows the precedent, we see three new iPhone models divided into several variations, all debuting at the same time in the fall.

1. There was speculation that the timing and older iOS version could signal the release of a new iPhone SE2, but it didn't.

Instead, the 11 listed models were split between the iPhone XR, iPhone XS and iPhone XS Max, each offered in separate versions for the US and Canada, Europe and Asia, and Japan and China. These variations accounted for regional differences, such as different cell bands, country specific bans on eSIM technology, and Japan's requirement for a mandatory camera trigger to deter hidden photography. Furthermore, several model numbers specifically for China and Japan were not included in the first filing, so there were actually over a dozen different model numbers for only three iPhones.

Apart from referring to iOS 12 instead of iOS 11, the list of 2019 is as impenetrable as last year's iPhone archiving and similar EEC archiving for iPads and Macs. Since the EEC filing takes place months before the actual release of the device, Apple generally refers to the current shipping version of iOS rather than the one likely to come in the fall – in this case iOS 13 – after an introduction to WWDC. 19659002] In addition to the A13 series processors, the sequels for the iPhone XR, iPhone XS and iPhone XS Max are expected to provide significant and visually stunning camera updates, as well as internal enhancements to improve their wireless performance – but without including support for 5G networks. Apparent rear glass leaks indicate that the iPhone XR successor will release blue and coral in favor of purple purple and sage green tones, while a pistol metal style gray may replace black in the array. All units are likely to be released in September, followed by more dramatically different sequels in 2020.