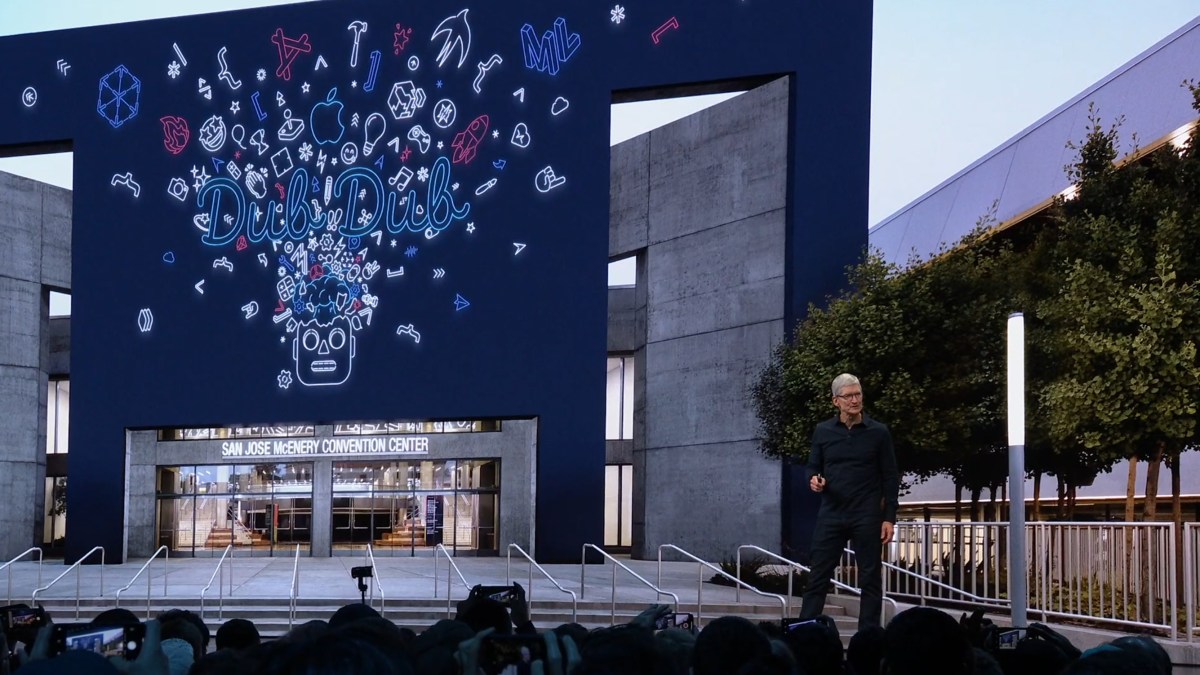 The first two fiscal quarters of 2019 were disappointing for both Apple and investors, thanks to a historic holiday deficit and a subsequent decline the year before in the second quarter. Today, Apple announced its fiscal Q3 2019 results, including revenue of $ 53.8 billion – just enough to be a business record, even though the number is up 1% year-on-year, roughly flat from the previous year.

Having become the first US company to do so, Apple exceeded $ 1 trillion in market value in both 2018 and 2019, but spent much of the year below it shook investors by halting device unit reporting by the end of 2018, as shipments of iPhone, iPad and Mac all appeared to have flattened, instead pointing investors to overall product line revenue, including increasingly popular wearables, and growing subscription revenues, Apple Pay and Apple Music.

To that end, service revenues increased 16% in the second quarter, ending just after the trolling of Apple News +, and before the release of three new services, Apple Card, Apple Arcade, and Apple TV +. But the launch of Apple News + disappointed both publishers and early adopters, and was not expected to contribute significantly to any growth in services. In spite of this, service revenues increased almost 13% for the third quarter, a particular bright spot next to portable devices, which increased by about 48% compared to last year's level.

iPhone sales are still a sore spot for the company. They slowed down in late 2018 as the company raised its flagship iPhone prices, launching the iPhone XR to $ 749 and dropping the iPhone XS Max to $ 1099, numbers that made the devices anything but unaffordable in emerging markets. Customers also began to hold on to their iPhones longer, in part due to a reduced battery change program Apple implemented during 2018. However, Apple CEO Tim Cook appears to be worried about the decline.

"This was our largest June quarter ever – driven by record revenue from services of all time, accelerating growth from Wearables, strong performance from the iPad and Mac, and significant improvement in iPhone trends," Cook said. across all of our geographical segments, and we're sure of what's ahead. The balance of calendar 2019 will be an exciting period, with major launches on all our platforms, new services and several new products. "

Further details of the results will come in a quarterly earnings call, which we will cover alive.