Apple reveals the date of the September event 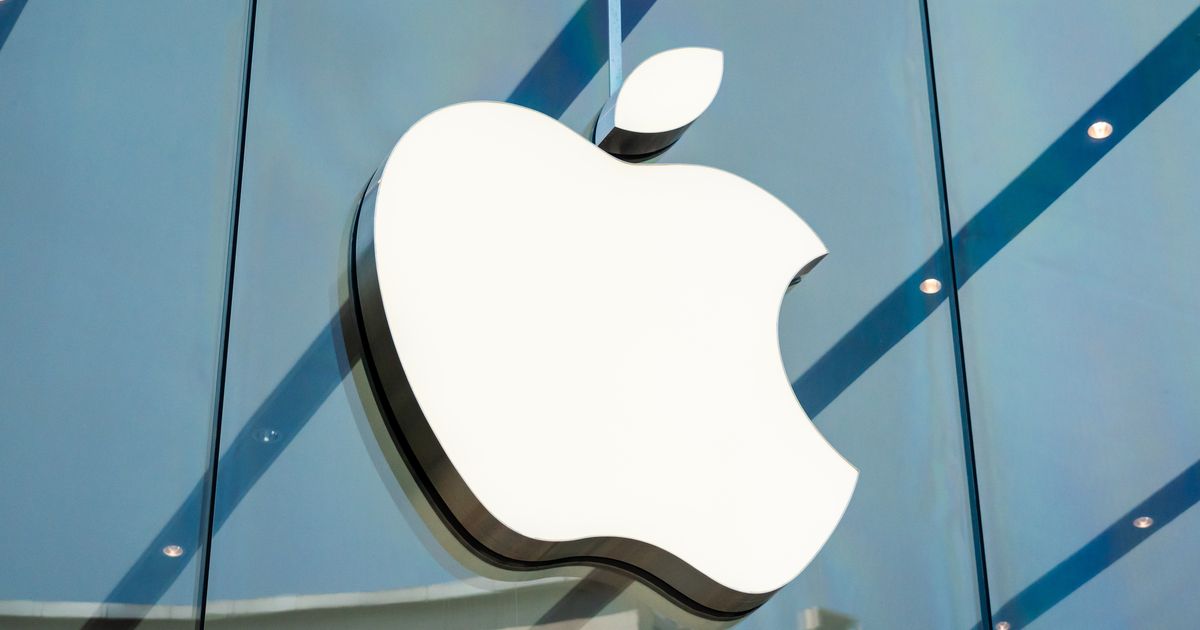 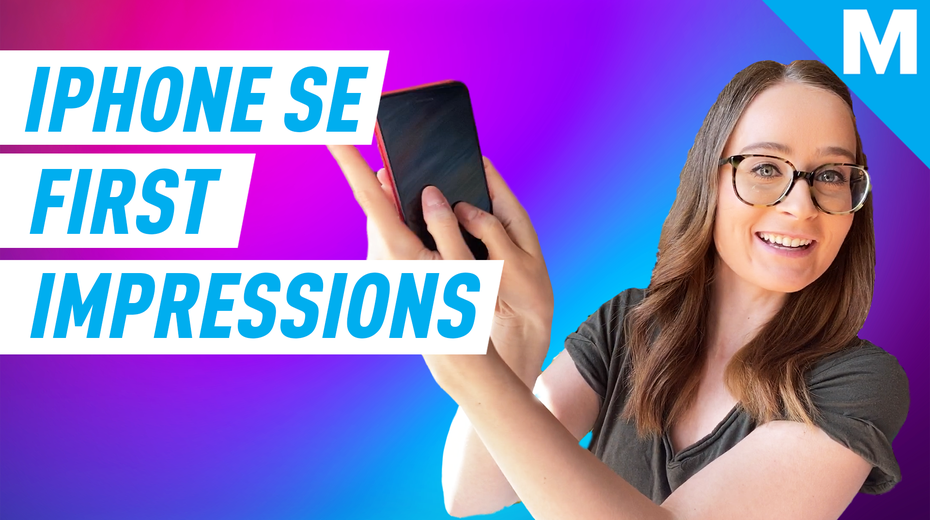 After weeks of speculation, Apple has finally told us when it will reveal at least part of its fall product line.

Technology giant Tim Cook announced on Tuesday that it would hold a virtual event on September 15 at 10 a.m. PT / 1:00 p.m. ET. There will not be a live audience this time, but you will be able to follow on Apple’s website. Of course, Apple did not ruin all the surprises for us, leaving us to wonder what we will actually see at the event.

We could see a combination of new iPhones, Apple Watches and a new iPad. Rumors have pointed to four new iPhones, all branded iPhone 12, which were launched this year. We expect two of them to be standard iPhone 12s and the other two to be iPhone 12 Pro models.

However, Bloomberg’s Mark Gurman said that Apple will not reveal iPhones until October.

Apple is also expected to launch the follow-up to the Apple Watch Series 5 and a new iPad Pro this year. Do not be surprised if this event is primarily focused on the new Apple Watch; the official invitation sent to Mashable and other outlets contained the words “Time Flies”, probably a non-subtle reference to Apple’s signature watch. COVID-19 may have thrown a wrench into everyone’s plans for 2020, but that could not stop Apple’s new product launches forever.

Update: Tuesday, September 8, 12:03 PM ET: This story was updated to reflect the possibility that Apple will only unveil a new iPad and Apple Watch on September 15, not the new iPhones.