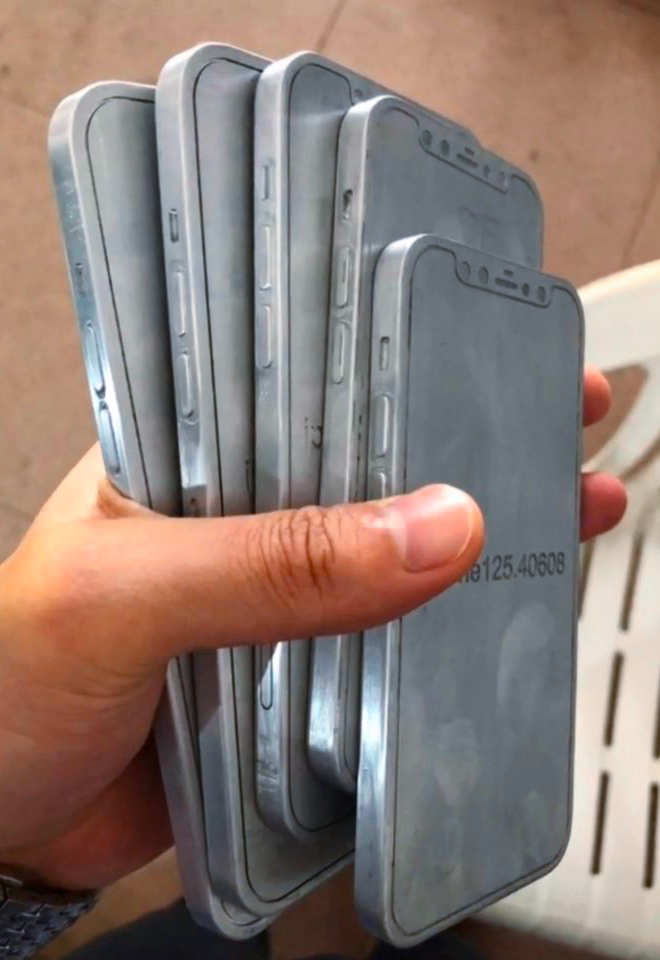 It looks like the Cupertino Colossus plans to release Apple-branded wireless chargers soon. Following two new leaks today, the company will revive its “MagSafe” brand for two new wireless chargers to be unveiled with the iPhone 12.

MagSafe was a series of proprietary magnetically connected power connectors, originally introduced by Apple on January 10, 2006 with the MacBook Pro at the Macworld Expo in San Francisco. The socket was held in place magnetically, so that if it is pulled – for example by someone tripping over the cord – it will disconnect from the socket without damaging the socket or the computer̵

7;s power outlet, and without pulling the computer off a desk or table. Despite the popularity of many users, it was discontinued in all Apple product lines between 2016 and 2019 and replaced with USB-C.

The new information today comes via two productive Apple leakers on social media: Kang, who reports on Weibo with an excellent track record, and L0vetodream on Twitter who has an equally accurate track record.

According to reports, Apple plans to release two wireless chargers this year along with the iPhone 12: the MagSafe Charger and the MagSafe Duo Charger. The details here are a bit unclear, but the reporting apparently indicates that we will see a smaller MagSafe charger that can only charge one device and another that is slightly larger with support for charging two devices.

Kang also says that MagSafe chargers will be able to offer up to 15W of power.

MacDailyNews Take: If they work as or as good as Apple Watch charging, we’re all in on these new MagSafe chargers!