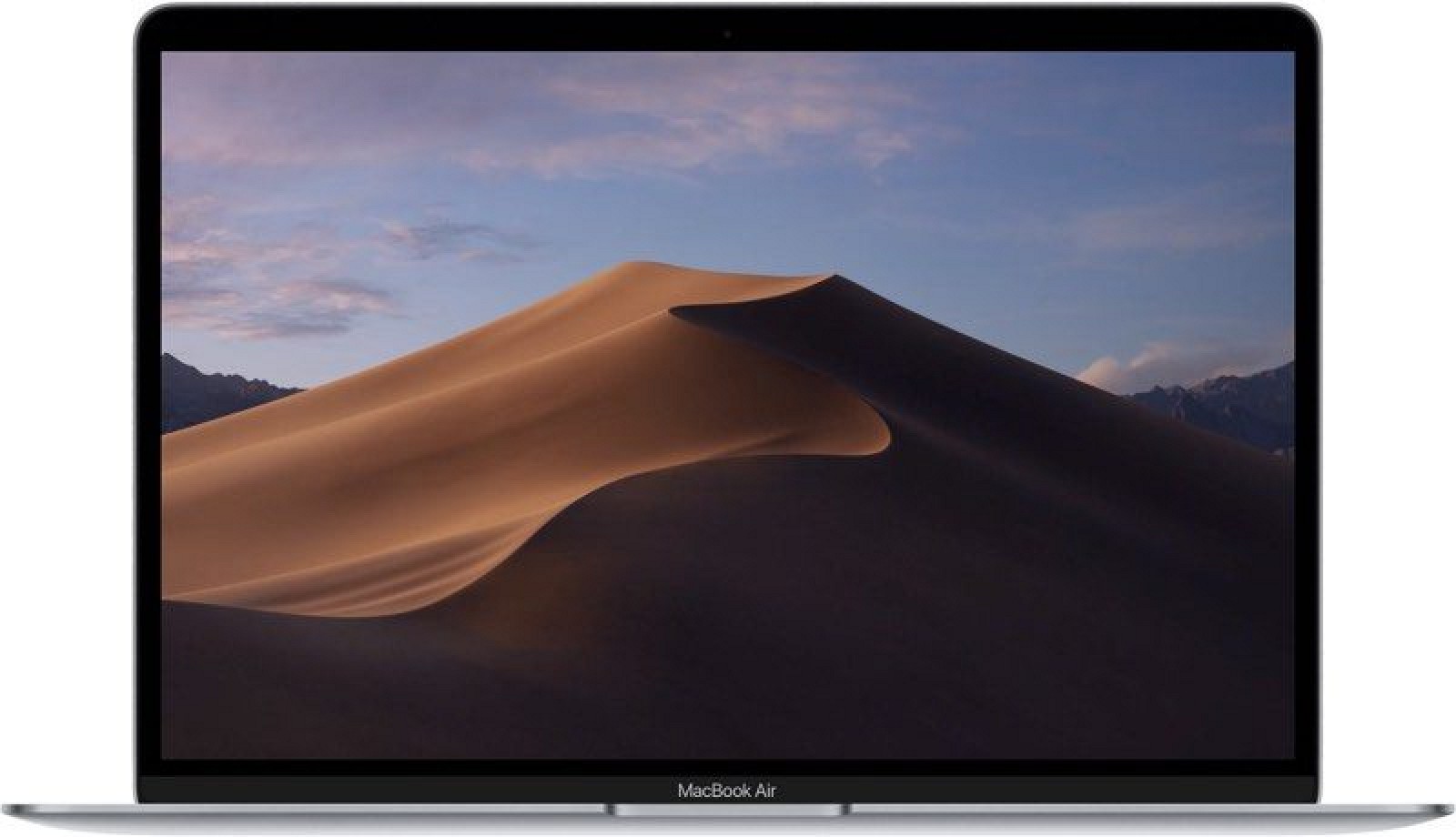 The new MacOS High Sierra 10.14.2 beta can be downloaded via the Software Update mechanism in System Preferences after the correct profile is installed from Apple Developer Center. 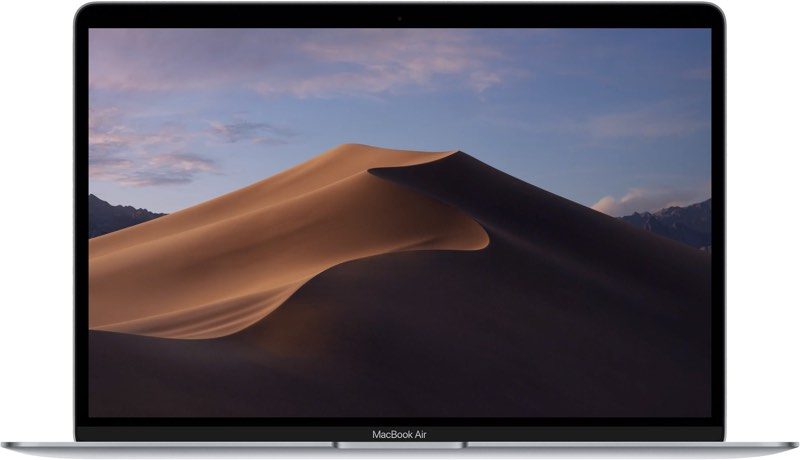 We do not yet know what improvements Mac OS Mojave's second update will bring, but it's likely to include bug fixes and performance improvements for issues that could not be addressed in the MacOS 1

No new features were detected in the first three 10.14.2 beta, but we update this post if something new is found in the fourth beta.

macOS Mojave 10.14.2 comes soon after the release of macOS 10.14.1, an update that brought support to Group FaceTime on Mac and introduced new emoji characters.