Apple sends orders straight from the stores to some customers 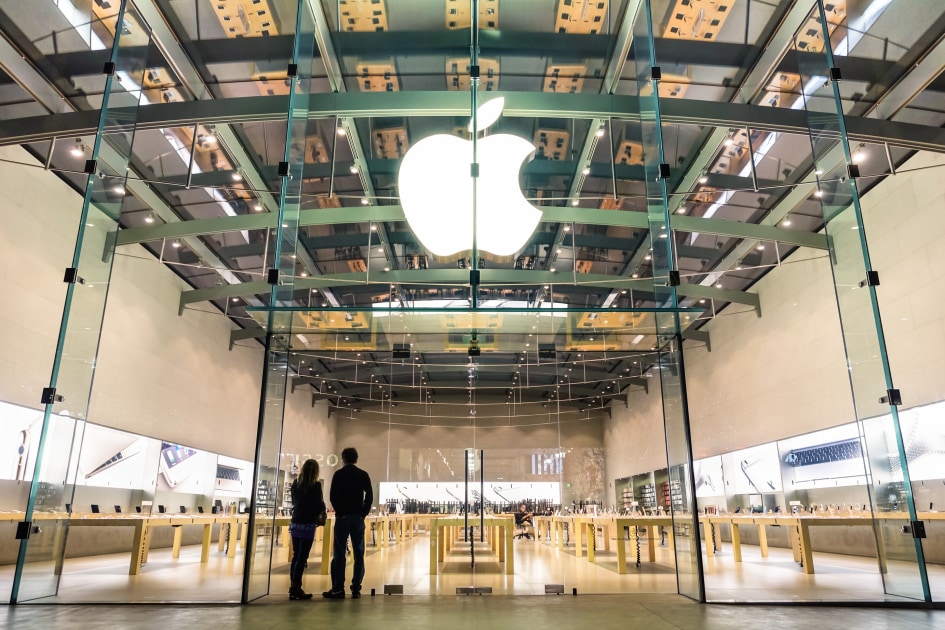 Apple will ship purchases from one of its brick and mortar outlets through United Parcel Service Inc. in Canada and through FedEx in the United States, and they may arrive as soon as the next day. In addition to faster delivery, Apple apparently told its employees that the move would reduce costs and potentially increase profit margins.

Bloomberg says Apple began testing the program after stores reopened after COVID-19 shutdowns. Since then, it has expanded the program’s availability, although it has not yet rolled out to all of its locations in the United States and Canada. As the publication notes, the practice can keep the stores in operation even if they are still not open due to the pandemic.

9 and has also recently started testing “Apple Express” in California. With the Express format, staff will serve customers one at a time and deliver their devices quickly if they pre-purchase online. The company is reportedly thinking of turning some stores into online support or customer centers so that they do not have to close again due to the pandemic.