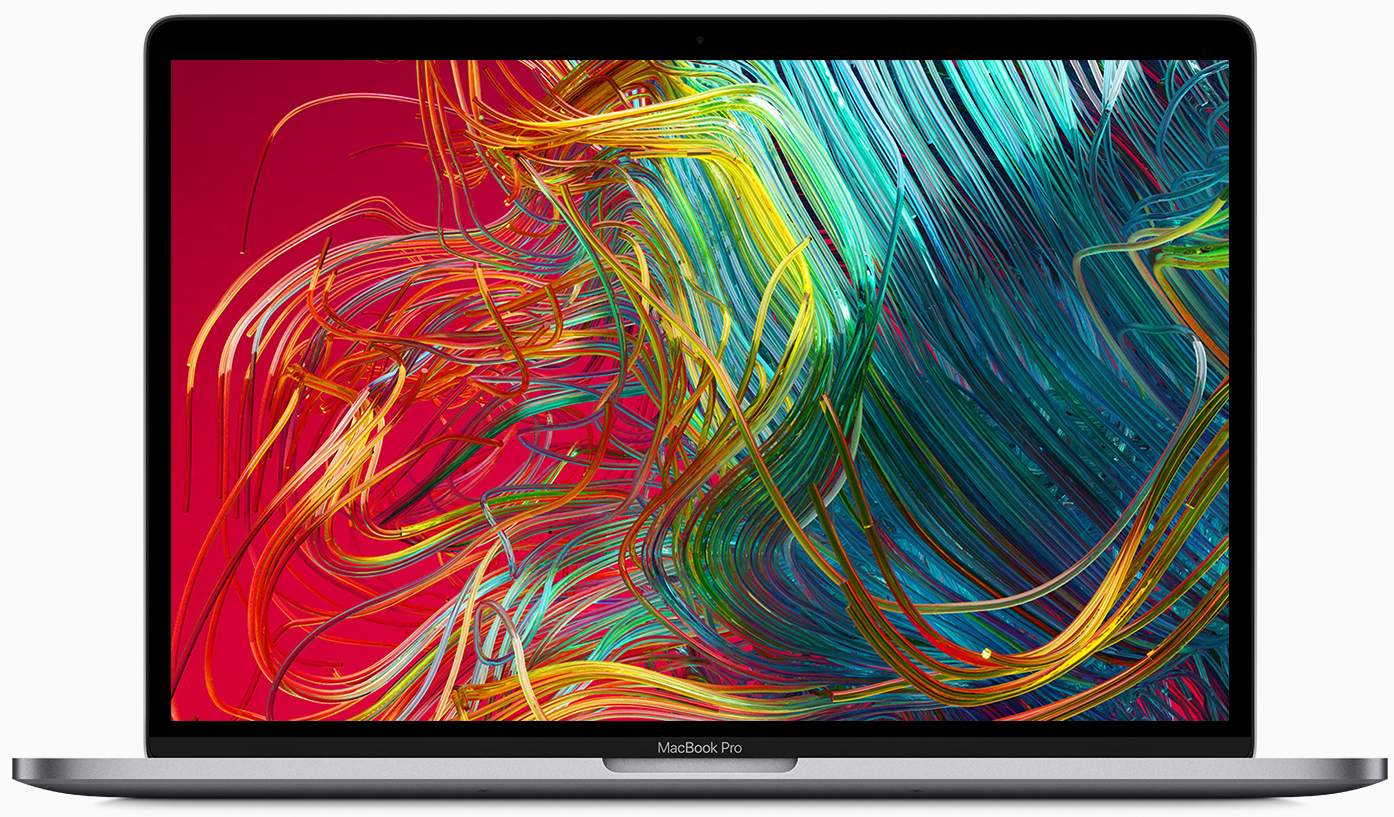 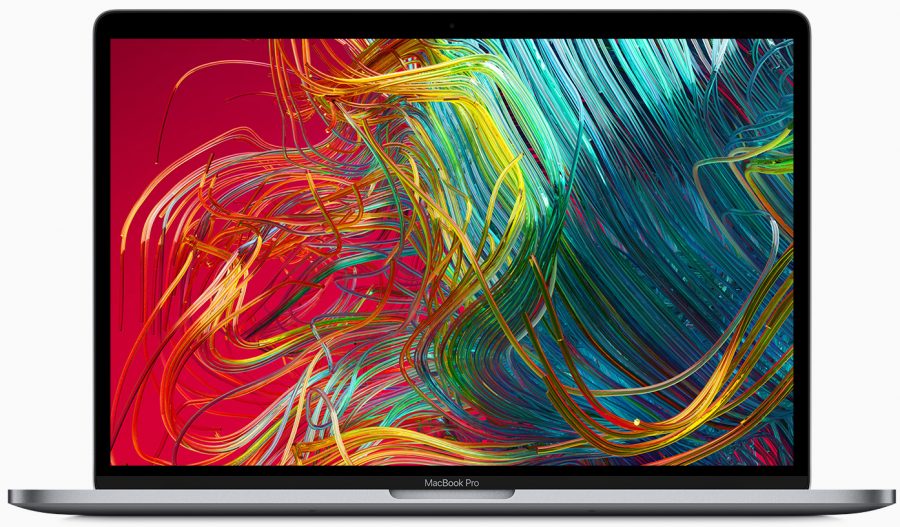 Apple is on something of an apology tour in the lead-up to WWDC, first expanding the repair program for butterfly keyboards (see "Apple Updates MacBook Pros with 8-core Processors and a Keyboard Fix (?), ”May 21, 201

9, and now launching a 13-inch MacBook Pro model repair program from 2016 to address backlight issues that the media has dubbed" flexgate. "

The problem is caused by a design flaw, documented by iFixit and renegade Mac repairman Louis Rossman. The flaw comes from display or "flex" cables that are both too short and too fragile. To make matters worse, the cable is built into the display, making repairs expensive. Worst of all, both iFIxit and Rossman say the failure is inevitable. No matter how much your MacBook Pro, the cable will eventually fail. Apple has been addressing the problem in the 2018 models with a longer flex cable.

If you have a 13-inch MacBook Pro with one of these display problems, you can find an Apple Authorized Service Provider, make an appointment at Apple Retail Store, or contact Apple Support to arrange mail-in service via the Apple Repair Center.

Before you give any device to Apple for repair, make sure to back up your data first, since the repair may involve replacing storage. For a Mac, we recommend making both a bootable duplicate and a Time Machine backup.