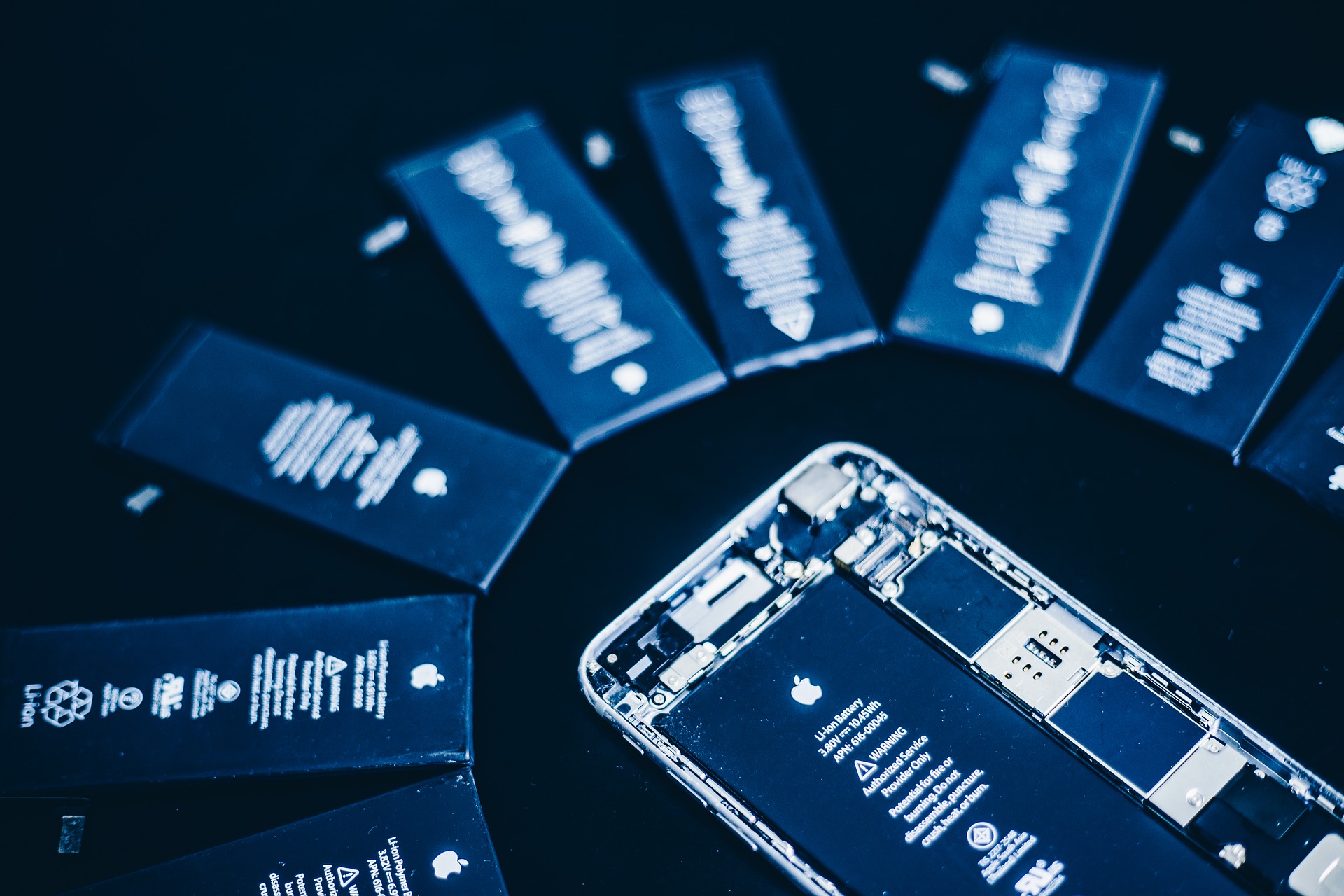 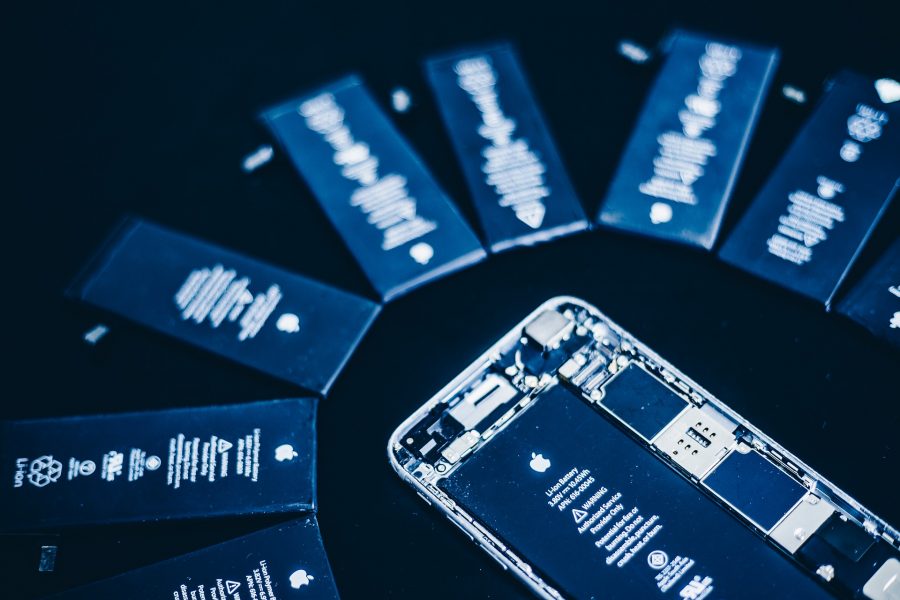 iFixit has found that Apple has locked the batteries in the iPhone XR, XS and XS Max, so if anyone other than Apple or an Apple Authorized Service Provider replaces even if it's a real Apple battery, iOS replaces its health metrics in Settings> Battery with an ominous message not being able to confirm that the battery is genuine. Only Apple's internal diagnostic software can clear the message and restore battery health metrics, and Apple does not share that software outside of Apple's authorized service provider network. The good news is that battery life and performance are not affected.

Frankly, this is an anti-competitive behavior from Apple from Apple. Anyone who chooses to have an iPhone battery replaced by an independent repair shop ̵

1; or chooses to do it on their own – knows what they're getting into. Independent car mechanics that rely on aftermarket parts have been around since the Ford Model T as an alternative to working with a dealership, and car owners have no trouble deciding which business they prefer to patronize. It should also apply to computers and smartphones.