Apple stops transfers of iPhone SE, 6, 6 Plus, 6s Plus in India 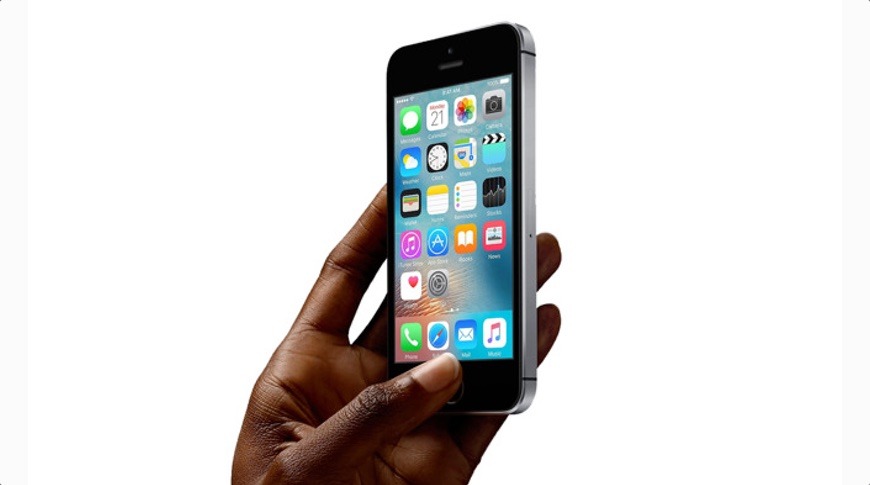 Apple has discontinued sales of iPhone SE, iPhone 6, iPhone 6 Plus, and iPhone 6s Plus in India, claim a report to cut most of the lower cost models from its regional product range while making it more expensive for customers in the country to buy an iPhone at the entry level.

To encourage iPhone sales in India, a growing market dominated by low-cost smartphones, Apple has sold older models of iPhone in the region for a number of years. Some models, including the iPhone SE and iPhone 6, have even been manufactured in the country, but it looks like a change has been made in Apple's retail strategy.

According to unnamed executives talking to Economic Times Apple has stopped selling the iPhone SE, 6, 6 Plus and 6s Plus in the region, leaving only the iPhone 6s at the low end. Supply for the models was halted in June, while distributors and Apple sales teams reported to dealers that the new entry level model will be the iPhone 6 once an existing stock of iPhone SE and iPhone 6 generations has been exhausted.

Apple offers other devices on the market, including other models manufactured in the market, such as the iPhone 7 collected by the Wistron and starting to be exported to the European market. On Thursday, it was suggested that Apple prepare to launch Native American versions of the iPhone XS and iPhone XR, bringing current generation iPhones to the locally produced router.

In March, it was reported that Apple wanted to restore its position as a premium producer in India, and the new report appears to be part of that plan. Apple is also making retail changes, reducing the number of smaller stores in its retailer network, while at the same time endeavoring to finally get its first Apple-owned stores in the country.